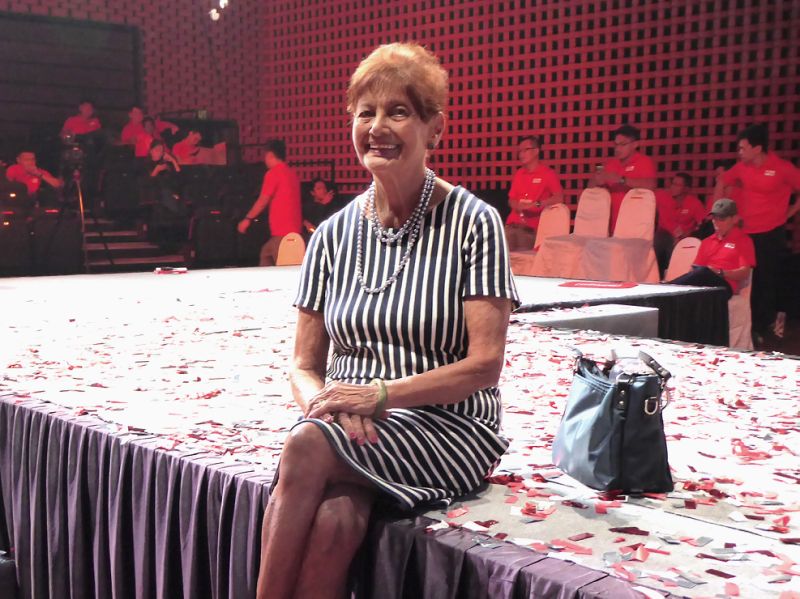 NDP 2018: Pioneer Singaporean female athlete who raced against all odds

One of the stars of this year’s National Day Parade (NDP) is a pioneer female athlete that not many Singaporeans would have heard of. But once upon a time, Mary Klass, 83, won a silver medal at the Asian Games, competed in the OIympics and was considered the fastest woman in Malaya.

Klass’s achievements happened in the 1950s when funding and support for athletes in Singapore were rare, and female athletes were even rarer – she was even expected to do housework before she could go for training.

Her late father also disapproved of her sporting endeavours. “I suppose in his mind, he must be thinking: of all things, she picks sports,” said the fifth of seven children with a smile. “(But) I was quite serious…very determined.”