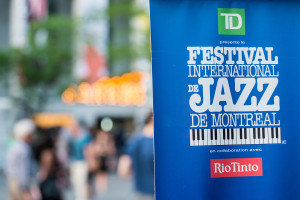 The show was described as a “theatrical odyssey” inspired by “traditional African-American slave and work songs.” It featured a nearly all-white cast including its star, Betty Bonifassi, along with Lepage.