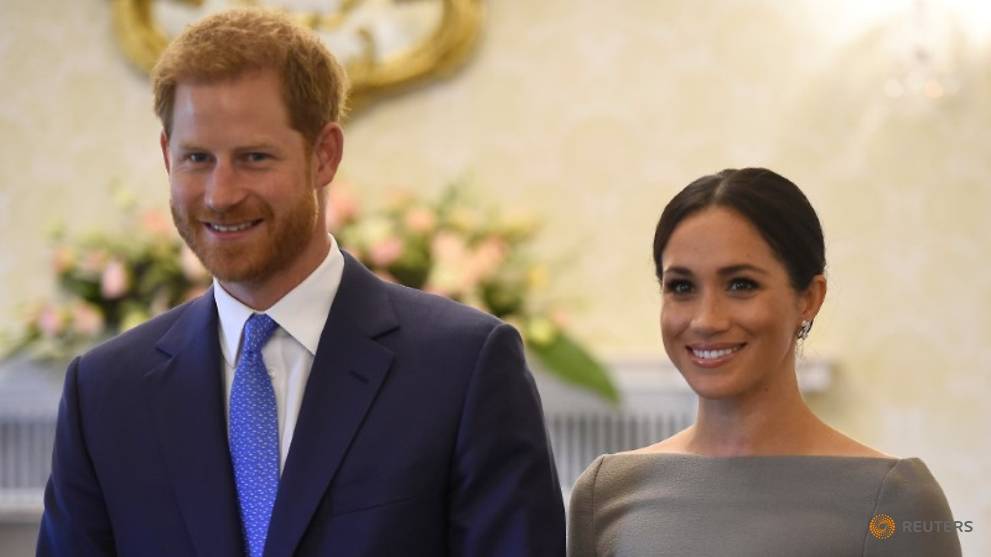 Asked if football is coming home during a visit to the Irish President's residence in Dublin - a reference to England's 1996 football anthem "Three Lions" - Harry replied "most definitely."

Harry and his American wife Meghan began a two-day visit to Dublin on Tuesday, their first trip abroad since their wedding in May.

Harry, whose brother William is the President of England’s Football Association, is due to leave Ireland later on Wednesday and return home in time for the 1800 GMT (2.00am Singapore time) kick off in Moscow.