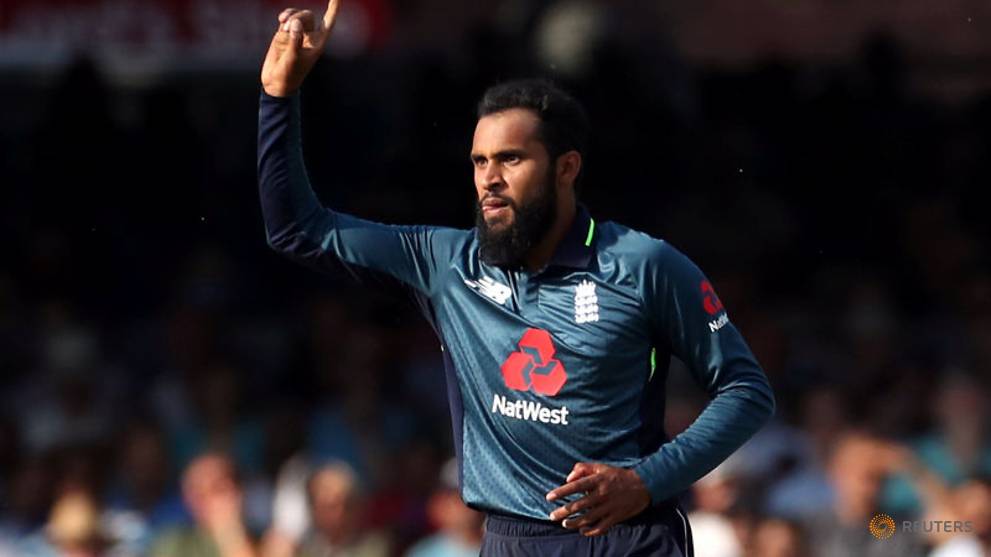 England leg-spinner Adil Rashid has said he is open to the possibility of making a test return for the series against India, just months after he opted out of playing red-ball cricket to concentrate on shorter formats.

LONDON: England leg-spinner Adil Rashid has said he is open to the possibility of making a test return for the series against India, just months after he opted out of playing red-ball cricket to concentrate on shorter formats.

The 30-year-old signed a white-ball-only contract with Yorkshire in February though he did not completely rule out a comeback to multi-day matches at the time.

Rashid played his 10th and last test against India at Chennai in December 2016 but was overlooked for home series against South Africa and West Indies as well as the subsequent Ashes tour.

He was England's best bowler in their 2-1 triumph in the one-day series against India which concluded earlier this week, prompting talk of a possible test return.

"Right now I'm focussing on white-ball cricket for Yorkshire... but if England do want me to be part of the squad for the test series against India then I'll consider it," Rashid wrote in his diary for Sky Sports.

"I made the decision earlier this year to focus on playing white-ball cricket to see how it felt but always knew that if I found I was missing red-ball cricket then I would go back to it.

"So if the selectors come and show faith in me then I would consider it, whatever role they want me to do."

Jos Buttler has returned to the England test set-up on the back of his strong run of form in the Indian Premier League Twenty20 tournament and England coach Trevor Bayliss did not rule out Rashid's return via limited-overs cricket.

"That's a decision Adil's got to make," Bayliss said after the Headingley win in the one-day series decider.

"I'm not sure whether (chief selector) Ed Smith's had a chat with him or not. Could he get picked in the test team on white-ball form? It's already happened once this year. I'm sure he'll be up for discussion, definitely.

"This year is probably the best we've seen him bowl. His control and his consistency has been top class."

The first match of the five-test series starts at Edgbaston on Aug. 1.