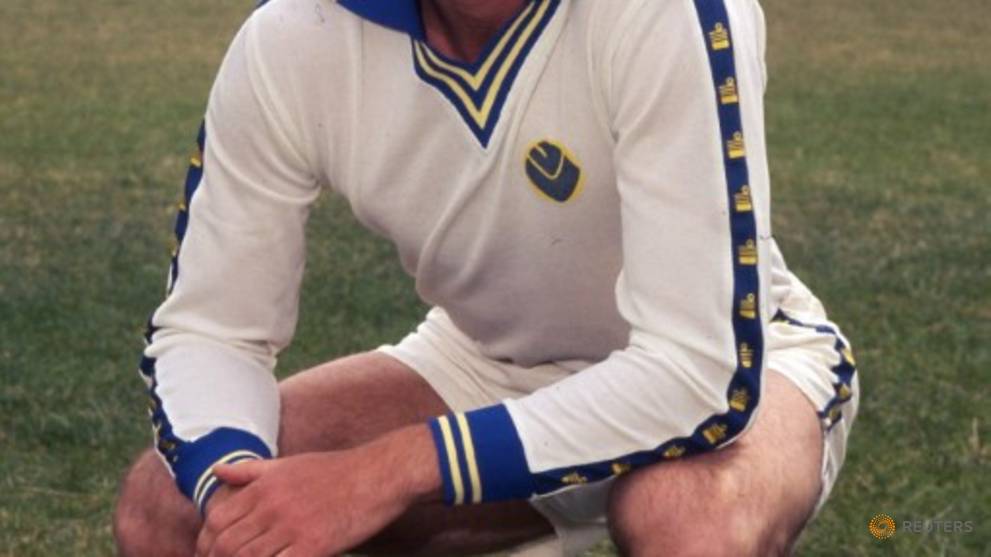 Former Leeds United and England player Paul Madeley has died at the age of 73 after a long battle with Parkinson's disease, British media reported on Monday.

REUTERS: Former Leeds United and England player Paul Madeley has died at the age of 73 after a long battle with Parkinson's disease, British media reported on Monday.

The versatile Madeley, who played 724 games for the club until he retired in 1980 and was nicknamed "Rolls Royce", revealed over a decade ago that he suffered from the disease.

"Everyone at #LUFC is deeply saddened to hear of the passing of #LUFC legend Paul Madeley. Our thoughts are with his family and friends," the Yorkshire club wrote on their twitter account.

A statement released by Madeley's family said: “Paul Madeley passed away peacefully today surrounded by his family in Leeds.

"The late Don Revie christened him his 'Roll Royce' and to us he was just that - a class act as a husband and a father who always had time for everyone he met."

Madeley was born in Beeston, close to the Elland Road club he supported, and only played for Leeds in an 18-year career.

His club team mate Eddie Gray was quoted in The Yorkshire Post saying: “Don loved him because he was good enough to play anywhere you asked him to - centre-back, up front, out wide. It didn’t matter. He had the talent for it and he was invaluable." 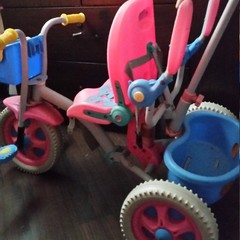 Sorry to hear about it. R.I.P