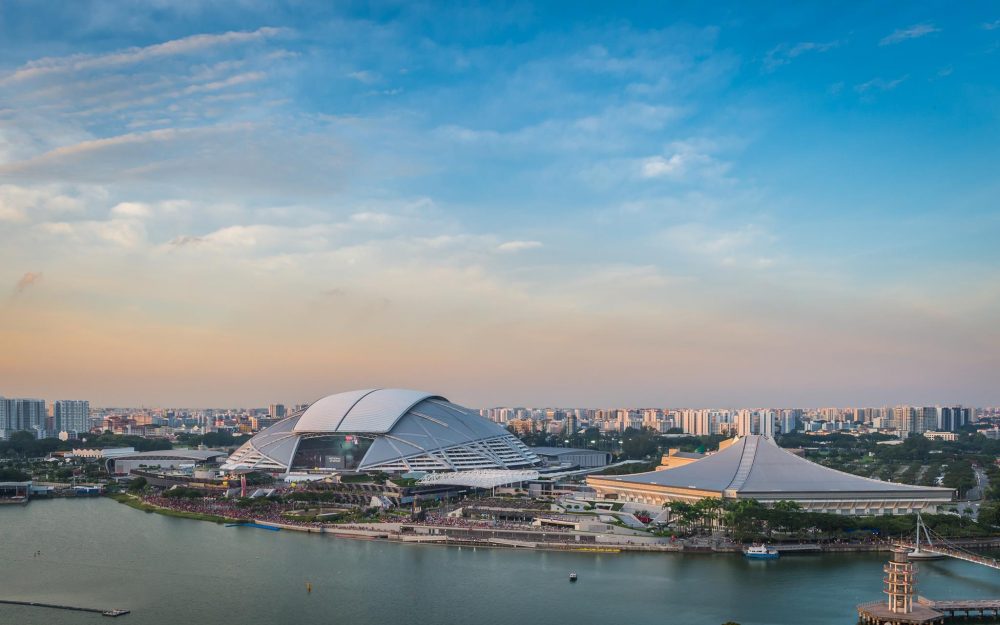 Yes, free EZ-Link cards with S$100 credit are up for grabs.

But more on that later.

You know what they say about being young? It only happens once.

So, what better way to feel young than a festival celebrating all things trendy and with awesome contests to keep you on your toes?

SHINE Festival is back at a much bigger venue

Yes, SHINE Festival is back for its 13th run this year.

And for the first time in its 13-year run, it is held at the Sports Hub, a buzzing location in the East with more space (and activities) for everyone to hang out.

Having hosted several huge concerts, the Sports Hub is the perfect place will for performing local acts.

The repertoire of talented Singaporean artistes includes  Tabitha Nauser, Yung Raja, Disco Hue, M1LDL1FE, Charlie Lim, Linying, and many more, who will inspire you with their infectious energy and grooves. Check out the full lineup here.

Speaking of local, miss the wacky and better days of Singapore Idol or Project Superstar? The Top 20 finalists of local singing competition SPOP Sing! will be there for a meet-and-greet session, so if you’re looking to meet the next big thing in local music, be sure to hop on down to catch them before their big TV debut.

If dance is more of your thing, check out the Super 24 Dance Competition or the Super Dope Street Dance by Singapore Street Festival.

Watch out, crazy dance moves ahead.

Blazing fast at games? There’s something for you too as well.

Team up with friends for an out-of-this-world AR game, HADO Monster Battle, or join in a FIFA gaming competition where you can test your skills in a friendly competition, and possibly walk away with a PlayStation 4 or a Razer headset.

Not so good with video games? How about a treasure hunt competition, where you stand to win EZ-Link cards with S$100 credit loaded each?

Even if you don’t take the MRT or bus all that often, you can use the credits at a whole host of other retail places and restaurants — think maybe 120 chicken nuggets or 20 cups of bubble tea, or on second thought, maybe some proper workout gear (hint hint, CrossFit or GetActive programmes are being held on both days. Time to get that butt moving)

Head down to the SHINE Festival at the Singapore Sports Hub on 4 and 5 August.

Tokens will be hidden in a total of four locations at the festival.

Participants can look to official social media outlets for clues to each location, such as the SHINE Festival and  Instagram feed for the clues that will be posted at regular intervals throughout the SHINE festival.

Participants are only able to claim the prize once all three clues have been revealed.

A volunteer will be at the location to verify and take a photo of the winner. Congratulations!

Are you not entertained?

Then try your luck with the “dream capsule” machines, which will dispense inspirational sticker quotes, because everyone deserves a pick-me-up.

Don’t worry about running low on fuel or fun while you’re living it up either, for there’s food, drinks, a craft market and carnival games to try out too while you attend the different stations throughout the festival, so you’ll never be bored the same way you might be in a university lecture.

Good with snapping photos? Head down to Insta-worthy shots where you attempt to take your most creative photos with five iconic spots around the Sports Hub.

Post them with the hashtag #SHINEFest and you might walk away with a cool HP sprocket 2-in1 printer + instant camera worth S$239.

Want an exciting and fulfilling weekend that’s more than just your usual shopping mall hunt? SHINE Festival has got you covered.

This article is brought to you by the National Youth Council, who tries to keep us young and hip despite our cynical older selves. 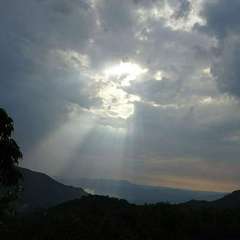 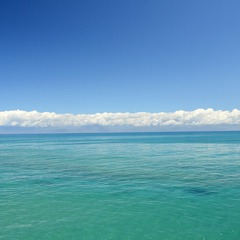