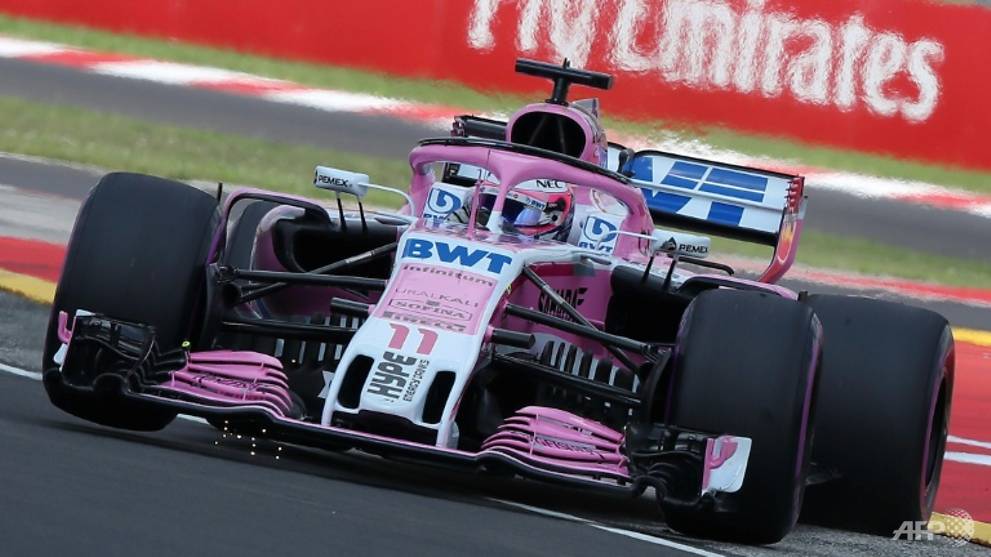 Formula One: Force India to come out of administration after takeover

Force India are sixth in the constructors' standings this season. (AFP/FERENC ISZA)

PARIS: Formula One team Force India are set to come out of administration, after announcing on Tuesday (Aug 7) a takeover by a consortium of investors led by Canadian billionaire Lawrence Stroll.

The Indian outfit, based in Silverstone, England, was placed into administration last month, but said its future had been secured by the consortium.

Stroll is the father of Williams F1 driver Lance.

The team did not disclose the financial details of the agreement, but did say that it would secure the 405 jobs at the company.

"This agreement secures the future of the Force India team in Formula One and will allow our drivers to compete with confidence," read a statement.

Founded and co-owned by Indian businessman Vijay Mallya, the team were put into administration in the UK on July 27.

Frenchman Esteban Ocon and Mexico's Sergio Perez are currently the Force India drivers, although the arrival of Lawrence Stroll could open the door for a move from struggling Williams for his son.

Force India are sixth in this year's constructors' standings with 59 points, while Williams are down in 10th with just four points.