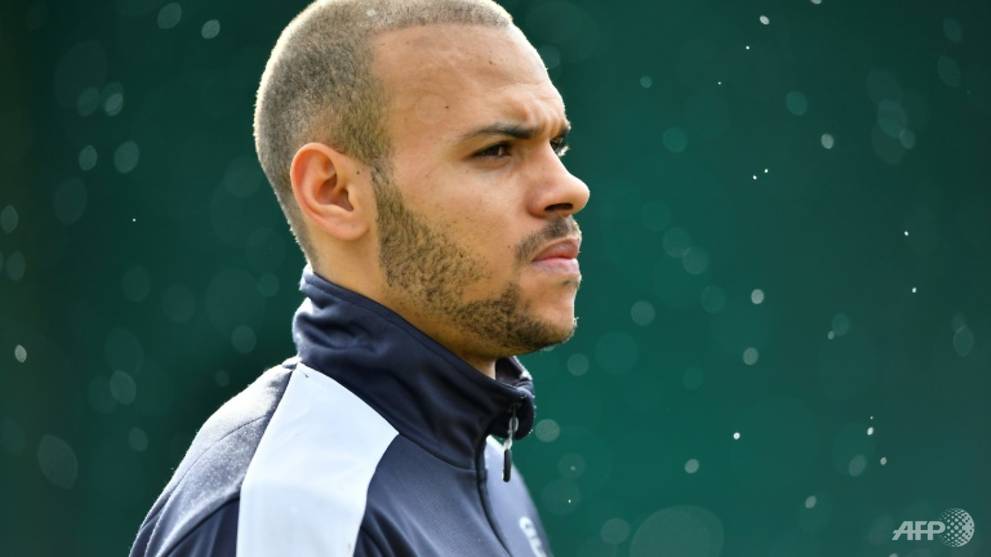 Middlesbrough, who scored twice late on to snatch a 2-2 draw at Millwall in their season-opener on Saturday, carried on from where they left off at the Riverside Stadium with Danish international Martin Braithwaite giving them a seventh-minute lead.

"We played really well first half and I thought the tempo of the game and everything we did was first class," former Stoke boss Pulis told BBC Tees.

"Second half we dropped off a little bit. But it's the first week of the season and to be asked to play after Saturday, to put in this performance, especially in the first half, was brilliant."

Middlesbrough, who lost in the playoff semi-finals to Aston Villa last term, now top the fledgling table with four points from two games.

West Brom, bidding to seal an immediate return to the Premier League after suffering relegation from the top flight last term, avoided starting the campaign with back-to-back defeats thanks to Matt Phillips's 87th-minute strike.

Forest led through Adlene Guedioura's deflected shot, but winger Phillips levelled before Baggies substitute Dwight Gayle hit the post on his debut, the day after joining on loan from Newcastle.

"We did not let the occasion overawe us, and to come back from a goal down shows great character," West Brom Darren Moore told BBC West Midlands.

"We finished quite strong. It was a great finish with Matty Phillips and we had a few more chances late on. I asked for more cutting edge and we could easily have won it in the end."