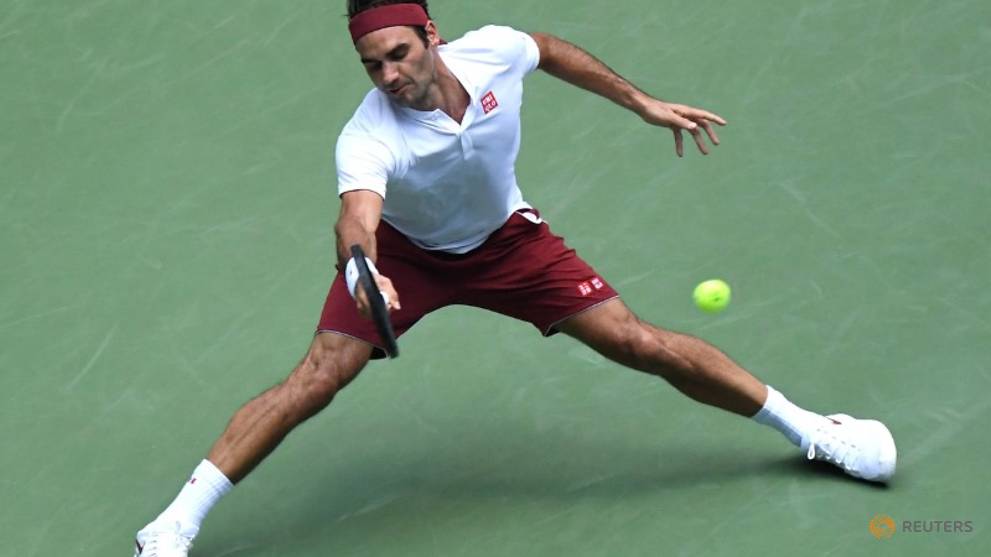 Federer, Djokovic and Sharapova in action at US Open

The 37-year-old second-seeded Swiss will have his work cut out against the 30th-seeded Australian at Arthur Ashe Stadium.

Federer has won two of their three matches but eight of the nine sets have gone to a tiebreak.

The world number two is looking to win his second Grand Slam of the year after claiming the Australian Open title in January and collect his first crown at Flushing Meadows since 2008.

The 31-year-old Sharapova won their only previous career meeting, a tight three setter on the clay at the Rome Masters earlier this year.

Surging Serbian Novak Djokovic will look to book his ticket to the fourth round when he takes on France's Richard Gasquet also during the night session at the Arthur Ashe Stadium.

The sixth-seeded Djokovic, who won Wimbledon in July, has looked his dominant self in the first two rounds of the tournament and is searching for his 14th career Grand Slam title and third at the final major of the year in New York.