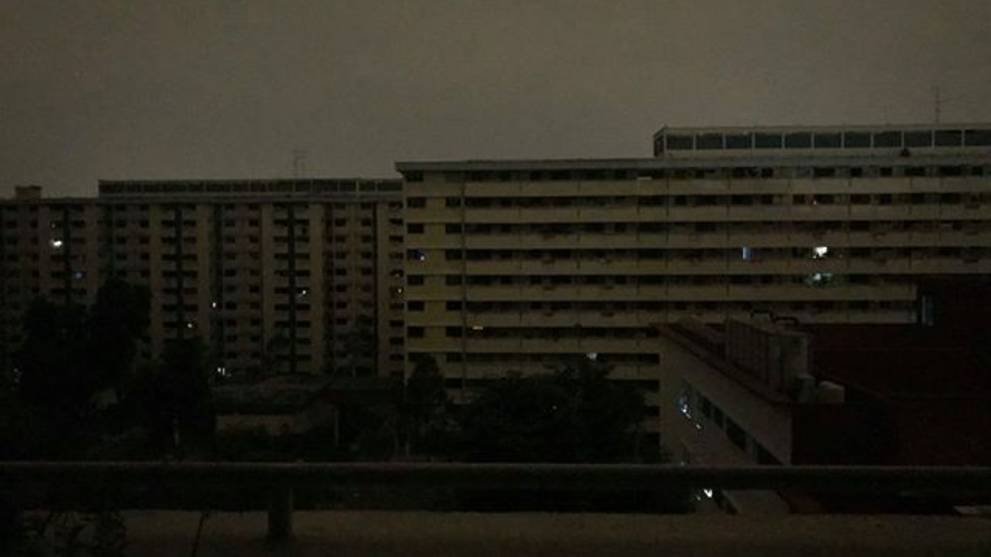 SINGAPORE: The Energy Market Authority of Singapore (EMA) is investigating the blackout that hit multiple estates across Singapore early on Tuesday (Sep 18).

"Electricity supply to several areas was disrupted at 0118 hours and has been fully restored on 18 September and 0156 hours," it said in a statement soon after the blackout.

"The cause of the supply disruption is being investigated. The Energy Market Authority takes a serious view of disruptions to Singapore’s electricity supply."

Separately, power utilities company SP Group said it was also investigating the incident, with preliminary findings putting the cause on a "partial loss of supply from two power generation units".

Update 2: (2/4)About 146,797 residential and commercial customers were affected.Our officers were immediately deployed to the affected areas and our priority was to restore supply as safely and quickly as possible.

"Our officers were immediately deployed to the affected areas and our priority was to restore supply as safely and quickly as possible," it said.

"We apologise for the inconvenience caused and thank the public for their patience."

The blackout as seen near Bedok Reservoir. (Photo: JY Chai)

Speaker of Parliament Tan Chuan-Jin said the disruption was "quite a serious and extensive blackout in a number of areas and affecting a number of blocks".

"The hotlines are clogged up with calls hence your not being able to get through. Stay calm. The agencies are doing what they can," he added.

is it new thomson line the cause