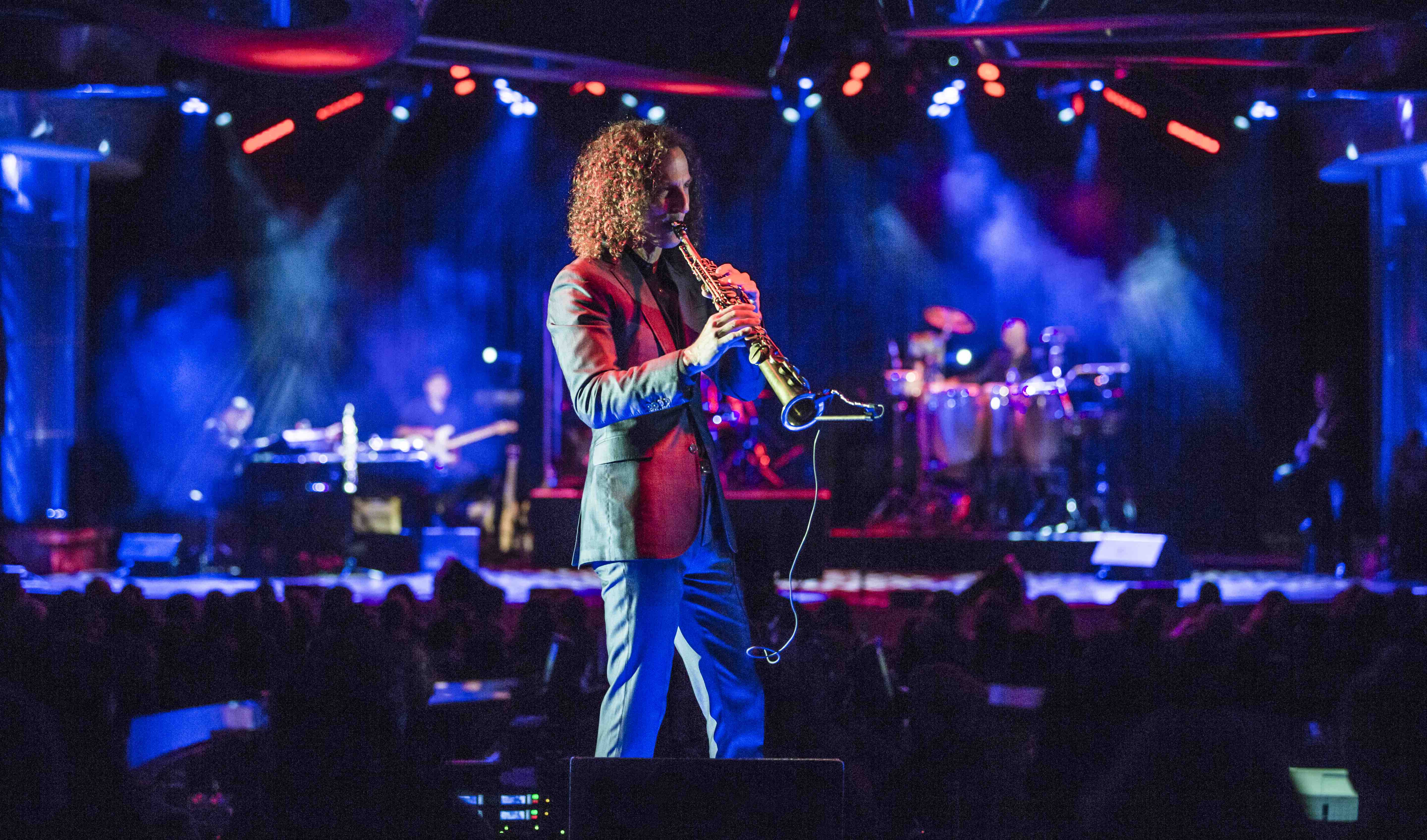 One Night Only – Kenny G Live in Singapore 2018

If you grew up in the 80s, you got to know , the biggest-selling instrumental musician of the modern era and one of the best-selling artists of all time, with global sales totalling more than 75 million records.

This is the man who made playing a saxophone sexy and charmed many fans with his music and signature long, golden curls.

Who can forget his soulful classic, “The Moment”, often played at many wedding receptions and ceremonies.

Kenny G will be performing in Singapore on 8 Nov, 2018 for a solo concert, “One Night Only – Kenny G Live in Singapore”.

The saxophonist will be treating his ardent fans to a one-night only concert at The Star Theatre. The concert will feature his album, “The Brazilian Nights” which was released in early 2015. The album which helped Kenny G get on to the Billboard 200, at number 86, was inspired when he was touring and travelling in Brazil, especially in Rio de Janeiro. Whilst there, he fell in love with the bossa nova genre, the people in Brazil and the nights of dancing and singing. He decided, then, to include the bossa nova sounds into his new album. The album’s deluxe edition also contains four live versions of Kenny G’s biggest hits, such as “Forever in Love” and “Heart and Soul.”