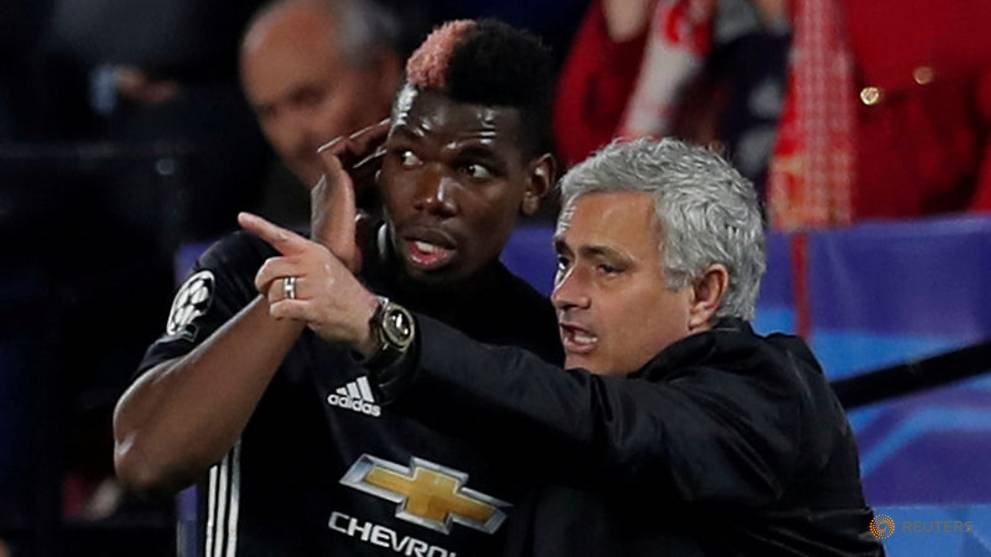 Ferguson would have dumped Pogba from Man Utd, Ince says

Former Manchester United midfielder Paul Ince believes his old boss Alex Ferguson would have sold Paul Pogba if he had still been in charge of the Premier League club.

MANCHESTER, England: Former Manchester United midfielder Paul Ince believes his old boss Alex Ferguson would have sold Paul Pogba if he had still been in charge of the Premier League club.

Current United boss Jose Mourinho stripped Pogba, 25, of the vice-captaincy this week, and video footage showed a tense exchange at training on Wednesday.

Pogba publicly criticised United's tactics in their 1-1 home draw with Wolves at the weekend, and is reported to have annoyed Mourinho by posting an Instagram video of himself laughing in the stands during the team's League Cup defeat to Derby County on Tuesday.

"If this was happening under Sir Alex, he'd have said one thing: 'He's going. Get rid of him now'. Because there's no chance he'd allow his team to become a joke because of Paul Pogba's behaviour," Ince wrote in a column for the betting site Paddy Power.

Pogba previously played as a junior for Manchester United under Ferguson, who won more than two dozen major honours for the club before retiring in 2013. The Frenchman moved to Juventus on a free transfer in 2012.

Ince, part of Ferguson's 1993 and 1994 title winning teams, said there was "no way that Man United can compete with Liverpool or Man City, or even win trophies, when they've got situations like this happening in the club ...

"There’s not a chance in hell that he’d have allowed Pogba to speak to the press after that bad result against Wolves last week. Anything he does now is a media circus," he added.

"If Pogba was 10 out of 10 every week, playing out of his skin and consistently performing, then perhaps he’d have more grounds to come out and disrespect his club. But he’s not. He’s letting his personal vendetta with Mourinho take over his game."

Media reports have suggested that Barcelona remain interested in signing the French World Cup winner during the winter transfer window.

"I think his fate is completely sealed and he’ll be gone in January," Ince said, urging United Chief Executive Ed Woodward to back Mourinho.

"If (Mourinho) tells him that he’s upsetting the dressing room and still not playing at the level he should be, then he (Woodward) needs to back the manager and let him go," Ince wrote.

"Pogba has caused far more trouble than he has good since returning to Man United." 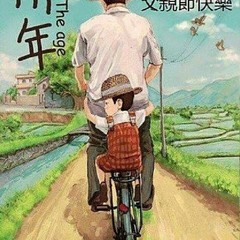 Jose got to do something to prove he is worthy for the penny fast! 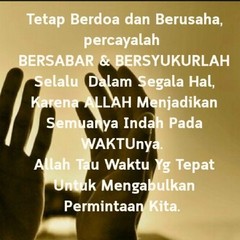 Jose Mourinho is not able to handle Pogba and look at the way he has been treated. It's very obvious. To let him play but whether with his heart, it's another thing. Whether Jose will be happy fielding him even if he's playing well, it's another thing. Sell him if they have to but one obstacle, his wages. Transfer fee, that can be discussed.

He can't even handle himself. What you expect?