A late own goal from Watford's Craig Cathcart and a Mesut Ozil strike two minutes later gave Arsenal a 2-0 win at the Emirates on Saturday that sent them above the Hornets in the Premier League table.

REUTERS: A late own goal from Watford's Craig Cathcart and a Mesut Ozil strike two minutes later gave Arsenal a 2-0 win at the Emirates on Saturday that sent them above the Hornets in the Premier League table.

Watford had created numerous chances throughout the match before defender Cathcart inadvertently flicked the ball into his own net in the 81st minute while trying to prevent Arsenal striker Alexandre Lacazette from collecting and shooting right in front of the goalpost.

Two minutes later, the Frenchman sent a low pass across the face of goal to the far post, where German midfielder Mesut Ozil sidefooted in an easy goal to double the lead to 2-0, a score that flattered the home side after an even, open and attacking match.

Watford had beaten Arsenal twice in their previous three Premier League meetings but were unable to extend that run. Watford drop to sixth in the Premier League table, swapping places with the Gunners.

"I'm very disappointed for my players because I think they deserved more ... and they created certain chances to score," Watford manager Javi Gracia said after the game.

"But today, one more time, I'm very proud of my players."

Both teams charged into action in the first half, creating a string of chances at each end.

In the fifth minute, Lacazette ran in on goal and was unlucky not to win a penalty when he was brought down in the area by Watford defender Christian Kabasele.

Lacazette had the clearest chance of the half when he stole the ball off Cathcart not far from the centre circle and raced alone towards goal, only to send his chipped shot a few yards wide of goal.

Cech was forced off just before the half-time whistle when he pulled a hamstring while taking a goal kick.

He was replaced by German summer signing Bernd Leno, who made numerous saves in the second half, including stopping a point-blank thunderbolt shot from Watford substitute Isaac Success in the 75th minute, to help the Gunners to their second clean sheet in a row. 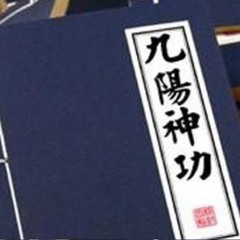 Well done to Arsenal to go up a place in the standing! Hailed the Gunners to continue put up the pressure on the top.3 teams! 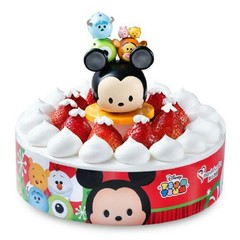 Thanks to these late goals to keep pressure on the leaders!

Great victory from the Gunners! Keep up the good run.