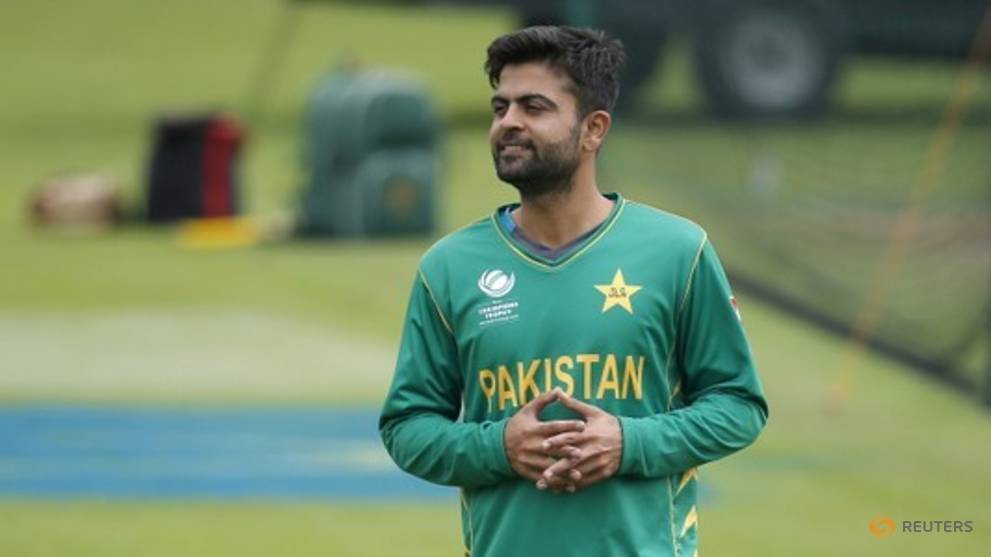 REUTERS: Pakistan batsman Ahmed Shehzad has been banned for four months for violating anti-doping regulations after he tested positive for a prohibited substance in May, the country's cricket board (PCB) said on Friday.

The PCB provisionally suspended Shehzad in July after his in-competition urine sample collected during the Pakistan Cup domestic tournament had tested positive. An independent review board had confirmed the result in June.

His four-month suspension is effective from July 10.

The board said the 26-year-old accepted that he committed the violations but had no intention to cheat or enhance his performance.

"PCB has a zero tolerance policy towards doping in cricket and hopes that in future cricketers will exercise utmost care to ensure that no prohibited substances enter their system," PCB chairman Ehsan Mani said in a statement http://www.pcb.com.pk/press-release-detail/four-months-ban-for-ahmad-shahzad-for-violating-pcb-s-anti-doping-rules.html.

The statement did not specify the substance for which Shehzad had tested positive.

As a part of his rehabilitation process, Shehzad will also have to deliver lectures on anti-doping as the PCB may require.

Shehzad last played for Pakistan in the two-match Twenty20 series in Scotland in June.

(Reporting by Shrivathsa Sridhar in Bengaluru; Editing by Toby Davis)