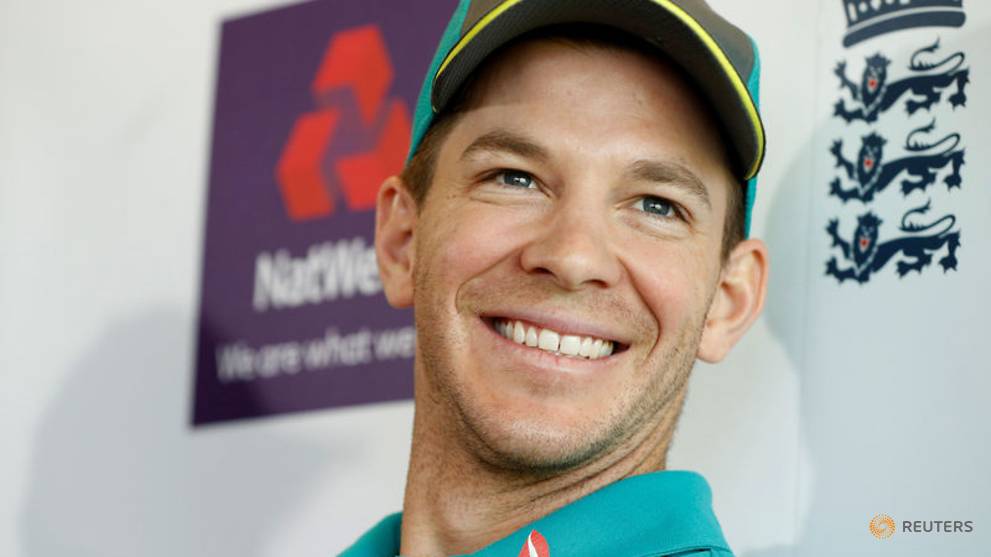 Leading a scandal-hit team dismissed as Australia's worst in 30 years, captain Tim Paine's pledge to win back hearts and minds seemed a fanciful, if noble, aspiration in the leadup to the test series against Pakistan.

MELBOURNE: Leading a scandal-hit team dismissed as Australia's worst in 30 years, captain Tim Paine's pledge to win back hearts and minds seemed a fanciful, if noble, aspiration in the leadup to the test series against Pakistan.

In the end, it took only five days of cricket before he could claim mission accomplished, having ushered his team to safety in Dubai in one of the bravest fourth innings escapes in the history of the game.

Anchored by a career-defining 141 by Usman Khawaja and Paine's unbeaten 61 on a pock-marked pitch, Australia survived 139.5 overs in enervating heat to ensure the series remains alive to the second match in Abu Dhabi.

For all the brilliant teams Australia has produced, none have prevailed for so long in a fourth innings on Asian pitches.

Only two visiting teams to Asia have ever scored higher in a fourth innings chase than the 362-8 scratched out with astonishing grit and defiance by Paine's men.

It followed a calamitous batting collapse of 10-60 in the first innings, which had appeared a terminal setback in the context of the match.

All that, and without the country's two best batsmen in former captain Steve Smith and David Warner, who remain suspended for their parts in the Cape Town ball-tampering scandal.

In their absence, Khawaja emerged as the team's safest hands in the rejigged order, having compiled the highest ever fourth innings score in the continent by a non-Asian batsman.

At 524 minutes, it was also the second longest knock in a fourth innings, behind only Michael Atherton's 643-minute epic in an unbeaten 185 against South Africa in 1995.

Twinned with his team-high first innings 85, it was a stunning riposte for the critics who have long criticised his record on Asian pitches.

"People think because of my relaxed nature that's not the case, that I've been gifted to be able to get to where I am, but it's not the case at all," the 31-year-old told reporters.

"I've worked my absolute backside off for the last 10 years and really worked as hard as I can in different conditions like this and in England and other places.

"People overlook that sort of stuff and you don't get to play at the highest level without putting in the hard yards. There's no secret to success, it's all about hard work."

It was also a personal triumph for Paine, left to pick up the pieces of a team brought to its knees by the scandal in South Africa.

While Paine's leadership was confirmed during the selection of Australia's vice-captains two weeks ago, it was also strangely undermined, with the decision taken out of his hands and entrusted to a panel of elders, selectors and administrators.

Since replacing the ousted Smith, he has been unfairly cast as a stand-in and a caretaker who will duly step aside once his predecessor's penance is served.

But after steering Australia to safety with an assured captain's knock, Paine heads to Abu Dhabi with his authority strengthened and having given estranged fans at home a reason to re-engage.

"We know that to become a good team, we first have to be hard to beat," Paine said.