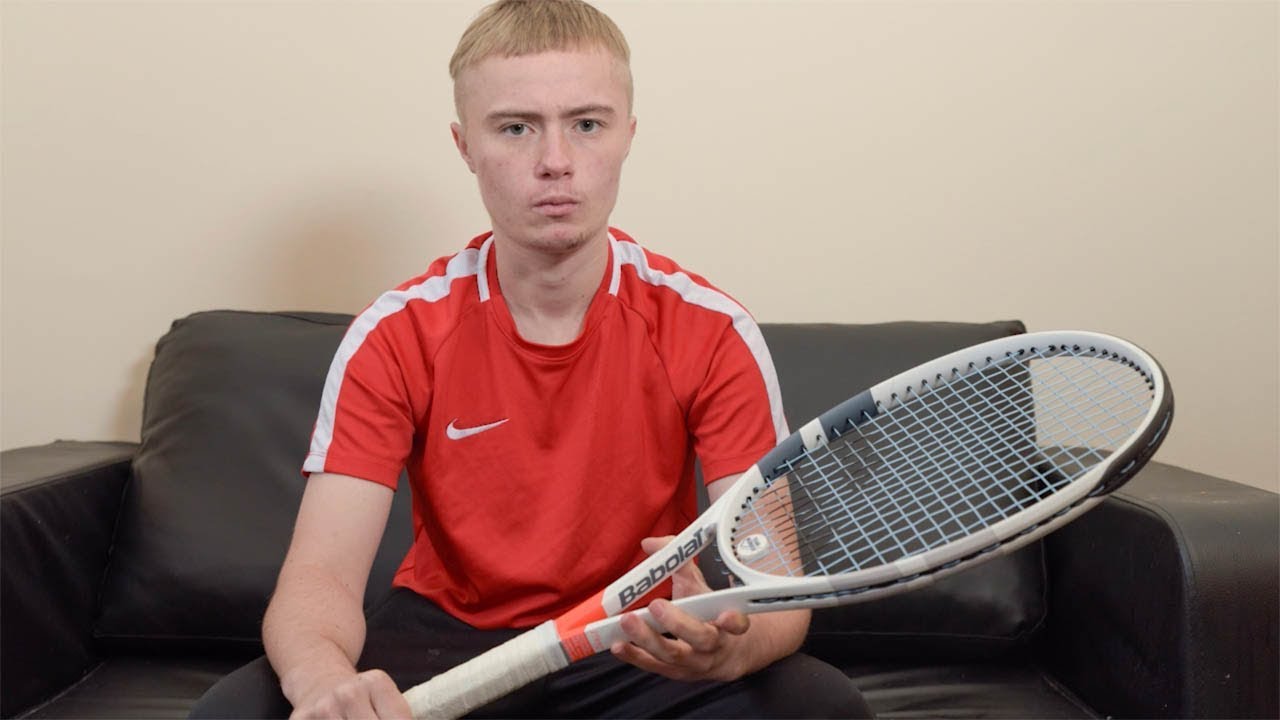 A transgender tennis player claims he spent half a decade battling sports bosses to have his name and gender changed – despite beating other men at matches while he was still physically female.

Tennis ace Zach Brookes, from Kings Heath, Birmingham, first came out as transgender to family in 2013 before then telling his tennis coach in his mum’s words because the 23-year-old, who has autism, struggles with social communication.

Zach, who originally played as a female from aged seven, returned to the sport in 2014 as a man and continued playing in male league until 2018.

But despite receiving such a positive reaction his tennis coach, Zach claims he underwent a five-year battle to have his new name and gender formally changed on organisation records needed for him to be able to compete at an international level.