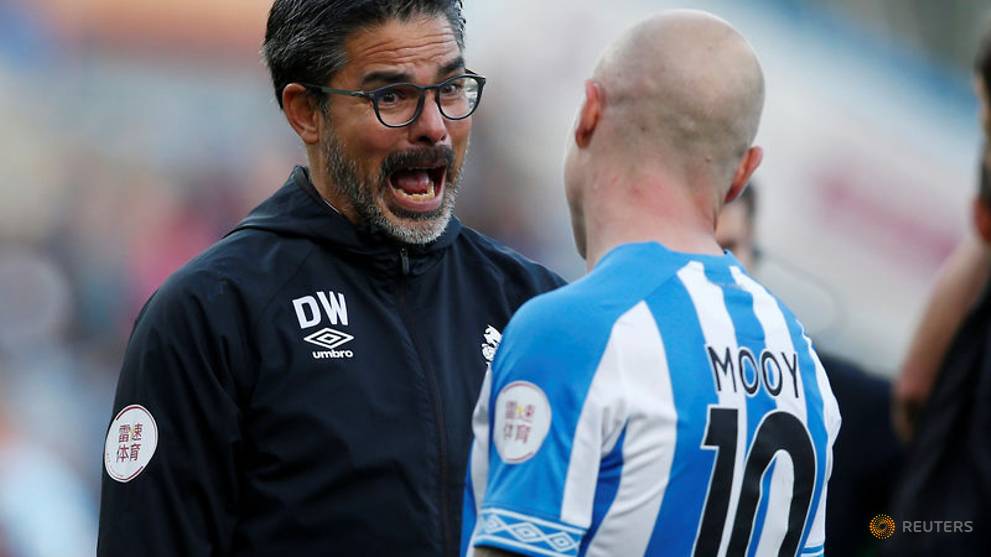 Huddersfield Town manager David Wagner expects a near full-strength Liverpool side for Saturday's Premier League clash, saying his opposite number Juergen Klopp could be using his injury concerns as a smokescreen.

REUTERS: Huddersfield Town manager David Wagner expects a near full-strength Liverpool side for Saturday's Premier League clash, saying his opposite number Juergen Klopp could be using his injury concerns as a smokescreen.

Speaking on Thursday, Wagner played down suggestions that Liverpool might be without a string of top names after the likes of Mohamed Salah (groin), Virgil van Dijk (rib) and Naby Keita (muscle) suffered injuries on international duty.

Sadio Mane has also had surgery for his hand injury and is a big doubt for the game against struggling Huddersfield.

Wagner, who was Klopp's team mate at German side Mainz in the 90s, said his friend could be up to his old tricks again.

"I know Juergen long enough that I know he loves to use some smokescreens," Wagner, who coached the second team at Borussia Dortmund when Klopp was in charge of the senior side, told a news conference.

"Don't believe everything you read - I expect that most of his players will be on the grass on Saturday."

Liverpool have made a strong start to the campaign with 20 points from eight matches to sit third in the table as one of three unbeaten sides.

Huddersfield's form is a stark contrast as they seek a first win to potentially climb out of the relegation zone.

Wagner said Saturday's match represented a chance to build on a 1-1 draw at Burnley last time out.

"Now we have a great opportunity, a wonderful game in front of our fans against a very strong side, where we can hopefully perform at the same level (as our last game). That's what we like to do," Wagner added.

"Every performance gives you belief and every win gives you belief - unfortunately we have no wins so far - but we have performed at a good level consistently over the last weeks and in training the guys look very good as well.

"Sometimes football writes some great stories and nobody knows what is going to happen on Saturday."

(Reporting by Shrivathsa Sridhar in Bengaluru; Editing by Martyn Herman)