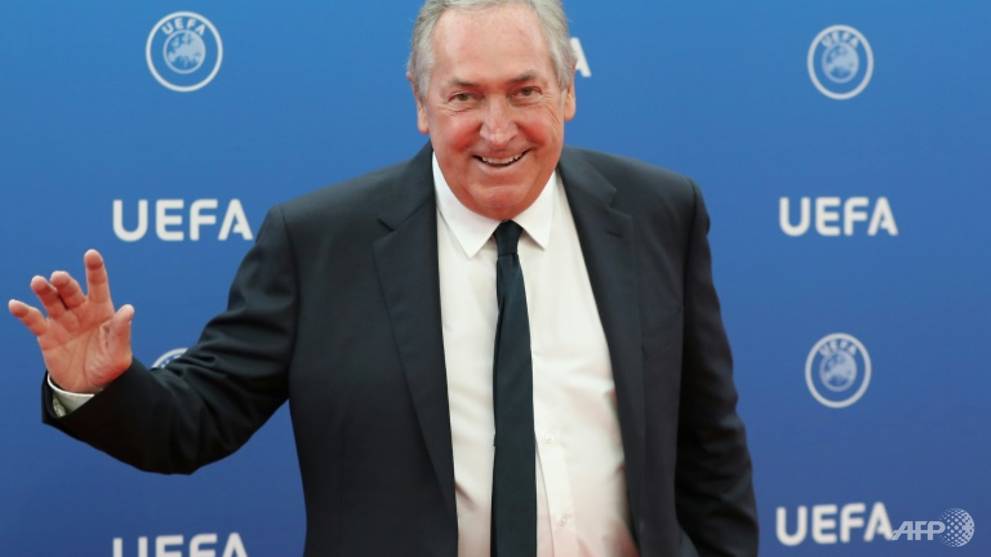 Gerard Houllier is now working as an advisor for Lyon, but he keeps a close eye on Liverpool and PSG having coached both clubs AFP/Valery HACHE

MONACO: Former Liverpool manager Gerard Houllier has praised Jurgen Klopp for his work at the Anfield club but told AFP he feels Paris Saint-Germain are the favourites to win the Champions League this season.

Houllier has a close affinity to both clubs, who are in the same group in this season's Champions League, with Liverpool beating PSG 3-2 when the sides met at Anfield in September.

Now 71, Houllier is working as an advisor for Lyon, but earlier in his career he coached PSG in the 1980s, leading them to the first French title in their history in 1986.

After a spell in charge of France, he later took over at Liverpool in 1998, lasting six years on Merseyside, with the highlight coming in 2001 when he won a treble of UEFA Cup, FA Cup and League Cup.

"Liverpool are not doing so well at the moment, even if they are still winning games," Houllier told AFP on Tuesday on the sidelines of the Sportel sports marketing and media convention in Monaco.

"Teams go through cycles in a season. They are not doing so well now, but they are still getting through it," added Houllier.

Liverpool host Red Star Belgrade in the Champions League on Wednesday, fresh from a narrow 1-0 win at Huddersfield Town at the weekend, their first victory in five games.

They are second in the Premier League, behind leaders Manchester City on goal difference, but are by no means certain to advance from Group C in the Champions League after losing away to Napoli in their last outing.

Despite that, Houllier added: "Klopp is a good fit at Liverpool thanks to his philosophy.

"At Liverpool you have to attack, with great forwards. They have had Rush, Fowler, Owen, Heskey and now they have Salah, Firmino, Sane, a magic trio.

"They have already come close to winning trophies, they have played in finals.

"When Klopp was still at Dortmund, I saw him at a coaches meeting at UEFA, he was sitting next to me, and we spoke about Liverpool, about the club.

"When he was appointed, I thought it was a great move, I was sure it would work and it is working."

Liverpool go to PSG in late November and the presence of Napoli in the group means it is by no means a given that both of Houllier's old sides will reach the round of 16.

His current club Lyon are also involved in the competition this season, but he believes PSG have what it takes to go all the way in Europe after struggling to make an improvement in the knockout rounds in the last few years.

Last season they were beaten by eventual winners Real Madrid in the last 16 after losing Neymar to injury before the second leg.

"PSG are favourites, and you'll see that this could be their year, even if we say that every year," he said.

"You prepare for success, but you can't programme when it will happen.

"You need the breaks, no injuries, no suspensions at key moments, like Neymar before the second leg against Real -- that did a lot of damage."