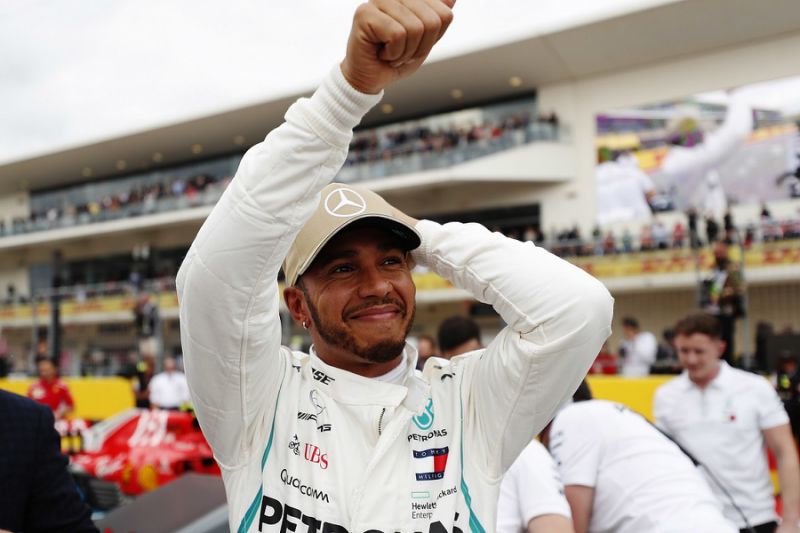 Looking for a private tutor? Check this out now
1-to-1 hair care consultation: Sign up here

Lewis Hamilton needs to finish seventh in this weekend's Mexican Grand Prix to guarantee his fifth Formula 1 title regardless of Sebastian Vettel's result on Sunday.

Hamilton leads Vettel by 70 points with 75 points left on the table ahead of the final three races in Mexico, Brazil and Abu Dhabi.

The Mercedes driver had his first chance to wrap up the championship in the United States last week, but Kimi Raikkonen's victory and Vettel's recovery drive to fourth extended Hamilton's wait.

Unlike in Austin, though, Hamilton does not need to extend his points advantage in Mexico.

He only needs to end the weekend with a 50-point lead, which means he will be champion even if he finishes as low as seventh and Vettel wins the race.

What Hamilton needs to win F1 title in Mexico

Hamilton will also be crowned if Vettel secures anything less than victory.

Last Sunday Hamilton said he "honestly didn't care" about the title at Austin and had not "thought a single thought about winning the championship".

Mercedes was not as competitive as Ferrari in race trim in the US, where Raikkonen ended a run of four straight Hamilton victories.

Hamilton said his team suffered multiple problems and it later emerged that, to protect against a possible Ferrari protest, Mercedes adapted its controversial rear-wheel design.

"We're still in a great position," said Hamilton. "I want to win the title for the team.

"We lost points in the constructors' for the team and collectively we've lost performance in some areas.

"I think we know where it is and we still have three races to go."

Mercedes is 66 points clear of Ferrari in its search for a fifth straight constructors' title.