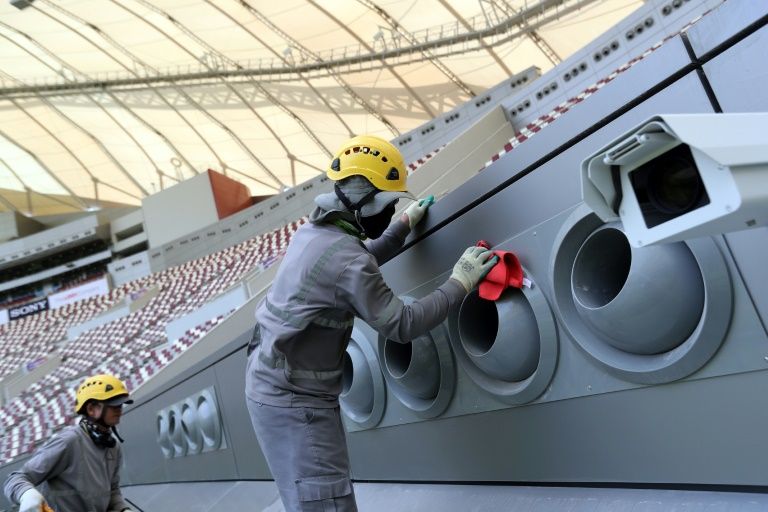 Qatar's football World Cup 2022 will be a "carbon-neutral" tournament with zero harmful emissions, the country's environment minister told a sustainability conference on Wednesday.

Mohammed bin Abdullah al-Rumaihi said strict standards in design and construction would offset the tournament's carbon footprint, despite the huge number of infrastructure projects underway in the Gulf emirate.

"The Supreme Committee for Delivery and Legacy has been working on planning and organising a carbon-neutral 2022 FIFA World Cup tournament," Rumaihi said.

Carbon neutrality is achieved by offsetting the amount of harmful carbon dioxide released to the atmosphere.

Hydrocarbon-rich Qatar, which is spending $500 million a week on capital projects for the World Cup, is undergoing a huge transformation for football's biggest tournament.

Qatar is also building the $45 billion Lusail city, projected to be home for 250,000 people, which will host the World Cup's opening and final games.

Earlier this week, FIFA president Gianni Infantino made an unannounced stop in Qatar where he inspected some of the stadiums and the metro project.

He said the 2022 tournament would have "to be even better" than the hugely successful Russia World Cup held earlier this year.