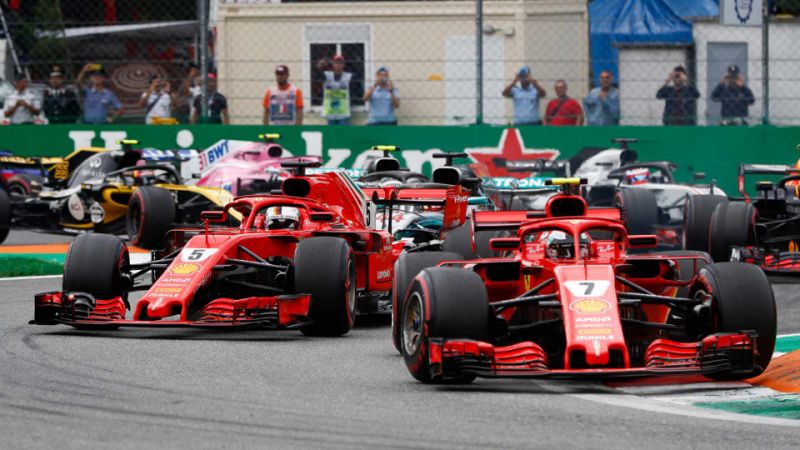 Formula 1 faces competition from video games for the attention of racing fans and must be aware of that threat as well as improving competition, says Ferrari boss Maurizio Arrivabene.

F1 is plotting a major rules and structure overhaul from 2021, focused on bridging the gap financially and competitively between the three big teams – Ferrari, Mercedes and Red Bull – and the rest of the grid.

Arrivabene suggested it would be wrong for F1 to focus purely on its product and not consider how other factors, such as the rise in popularity of Esports, have influenced its popularity.

"Our competitors today, and this is my personal opinion, they are the PlayStations," said the Ferrari team principal.

"Most probably we need to switch our mind and focus attention on our competitors.

"Today we have a broad offer of entertainment and we need to look at everything, not only certain sports or trying to equalize everything.

"Today the offer is bigger than many years ago."

While Ferrari has backed the mooted budget cap in principle, and softened its quit threat stance in the face of impending sweeping changes, it is still wary of how it will be implemented.

Arrivabene said that lowering costs is valid but increasing interest in F1 goes beyond just a budget cap.

"We need to be honest with ourselves [and ask] 'How is the level of interest in F1 vs yesterday?', he said.

"What we need to do is not the budget cap – it is one of the solutions but is not the [only] solution.

In the world of gaming

"We need to relaunch the sport [and] relaunching the sport, it is kind of a complicated and complex equation.

"If at a certain point the audience is becoming older, older, older and you work to maintain what you have and your attention is less focused on acquiring the younger generation, that means you have a problem.

"And you have to find a solution."

Many teams are hopeful changes like a budget cap and staffing limits, which should start to be phased in from 2021, will make things fairer across the grid.

However, Arrivabene suggested it would be unfair to completely manipulate the competitiveness of the teams and compared it to the disparity in size and wealth of football teams.

"Come on, it's ridiculous. The sport is done by the big teams [as well]. It's part of the fascination of the sport."