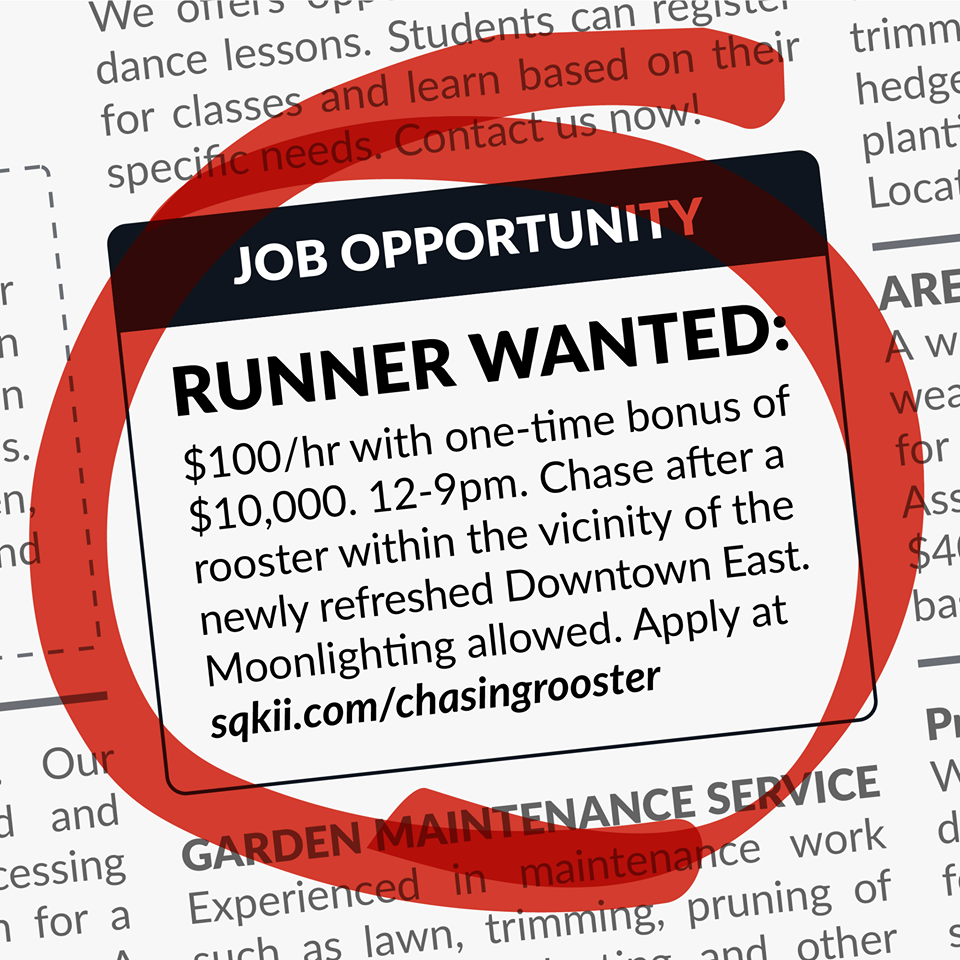 Spice World is looking for waiters
Education matters: Get your child some help

This sounds like a scam. But that is because it is, in a way.

The advertisement is actually the announcement of a cash prize game that is ONGOING at Downtown East.

According to the game, between the time of 12pm and 9pm, there will be a golden egg dropped every hour at Downtown East. Each golden egg is worth $100 when you get it exchanged.

Participants will be given clues to help them find the egg.

Whoever deciphers the clues first, will be able to win $100 each hour.

On their website, they also provide additional clues that might help when figuring out the real-time tips.

This will ultimately end on its "grand finale", on 4 November.

To drum up enough excitement for the finale, there will be many events ongoing at Downtown East that day.

There will be fun (if finding the golden egg isn't fun enough).

There will be food (A local event without food? You must be kidding).

There will even be performances by well-known local musicians (Benjamin Kheng!).

And of course, there will be MOREEEE giveaways.

This is not even a paid article! (This is how attractive this event is!) So don't miss out!

Don't forget to share this with your friends and family! Who knows, they might come in handy when helping to decipher the clues!

It will be very crowded I guess... probably no space to run 😆 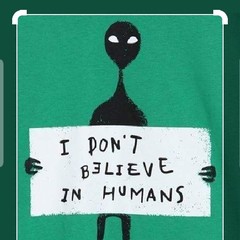 it's true. I worked at Downtown East.

How in the world did you manage to jump to bikini pageant? 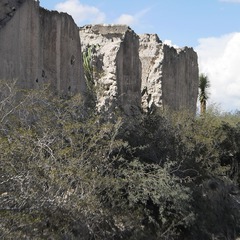 too good to be true

I saw the live stream on YouTube. It’s true.

Too far for me. If not I will join in the craze. Haha