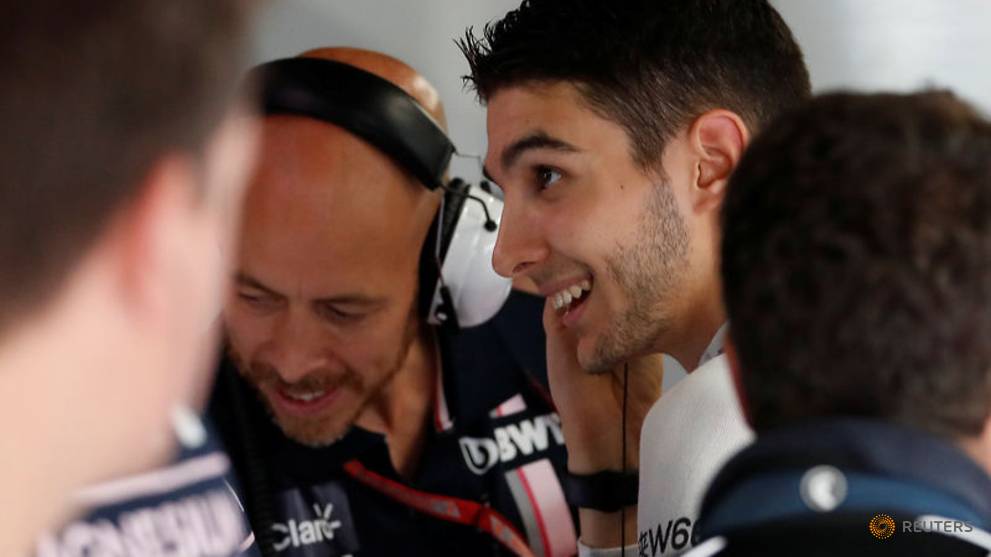 Esteban Ocon's chances of getting a Formula One race seat next season look "pretty grim" but the youngster can be sure of a development role with Mercedes, team boss Toto Wolff said on Friday.

MEXICO CITY: Esteban Ocon's chances of getting a Formula One race seat next season look "pretty grim" but the youngster can be sure of a development role with Mercedes, team boss Toto Wolff said on Friday.

The Mercedes-backed Frenchman is set to be replaced at Force India by Canadian Lance Stroll, whose billionaire father Lawrence leads the consortium that took over the team in August.

Ocon's only remaining hope is to take Stroll's place at Mercedes-powered Williams, but Wolff indicated that was looking unlikely.

"I think for next year the chances are pretty grim," the Austrian told Sky Sports television at the Mexican Grand Prix.

"We are already thinking about 2020. He is going to be involved in all our development programme in the Mercedes car and then we see where it ends up in 2020.

"On the one side you want him to stay sharp and race, and help develop a car that is maybe not performing so well, but on the other side he can do a really good support job in the Mercedes also."

That deal is a multi-year one whereas Ocon would be more interested in a one-year option so he can remain available for a better drive elsewhere in 2020.

Having Ocon and Rusell together at Williams also might not be ideal for Mercedes, who would risk having one of their future young prospects potentially damaged if beaten by the other.

"It's maybe better to sit one year out and then come back in a strong car," said Wolff.

(Writing by Alan Baldwin in London, editing by Pritha Sarkar)