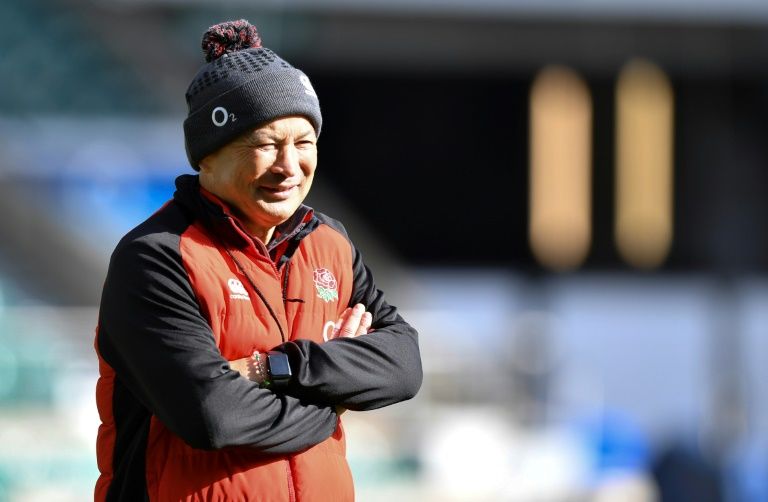 Former England rugby captain Will Carling has been hired by head coach Eddie Jones to be a leadership mentor to the team in the forthcoming November Tests, the BBC reported.

Jones said Carling -- who captained England in 59 of his 72 Tests -- fills a gap that he, as an Australian, cannot.

"Because I'm not English, I can't preach to the players about having pride in England," he said.

"I've always thought we have possibly had a gap in that area.

"Will understands what made English rugby great so combining the skill of leadership with the knowledge of English history is a nice resource for us to have."

Carling, 52, may not be welcomed by all the squad on account of remarks he made in 2015 slamming the World Cup side.

He accused it of lacking leaders and being treated "like schoolboys" by then head coach Stuart Lancaster.

Scrum-half Richard Wigglesworth, who is in England's squad for the November Tests, retorted Carling's criticism was "ridiculous".

While Carling's England side did not play crowd-pleasing rugby, he was very successful.

The present England side play four Tests in November, beginning with South Africa this Saturday.