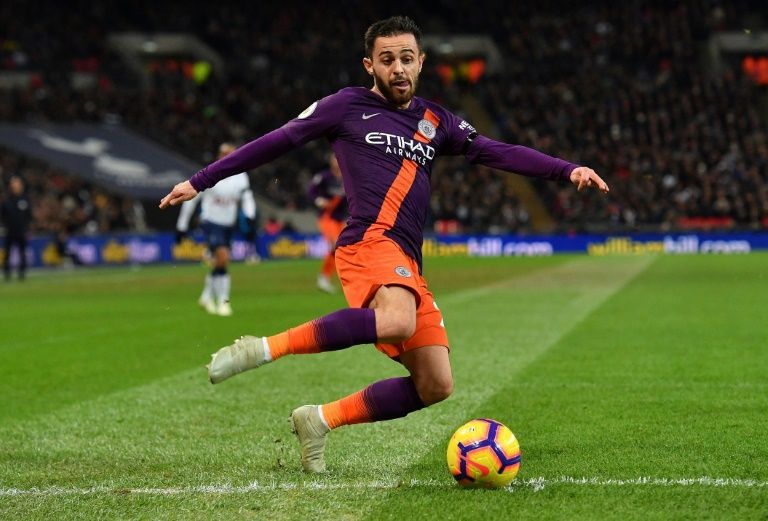 Winning title will be harder than last year, says Silva

SASA has many positions looking to be filled! Apply now!
Sunshine Education: Your child's ray of hope

Manchester City's Bernardo Silva claims winning the title this season would be an even better achievement than their record-breaking triumph last term.

Pep Guardiola's side smashed a host of Premier League milestones as they finished 19 points clear of second-placed Manchester United.

And, while they haven't hit those heights so far this season, City are firmly in the hunt to win the title again.

A 1-0 win at Tottenham on Monday lifted them back to the top of the table, above Liverpool on goal difference.

It was their eighth win from 10 games and their sixth successive clean sheet, but Silva has the feeling it will be much tougher for City to remain on top this season.

"I think it will be harder because last season nobody was expecting us to win as many games and to reach that level of points, so this season the teams know they have to do better to beat us," Silva said.

"Of course it will be very hard, but we will work every game to get the three points and at the end of it try and celebrate winning one more Premier League.

"I think either Chelsea and Liverpool are contenders, they are very strong, Arsenal as well.

"Even Tottenham, even though they lost, they're still contenders."

What makes City's quest slightly easier is the fact they have already visited Liverpool, Arsenal and Tottenham and have come away unscathed, with seven points.

Portugal midfielder Silva says it could be important to have picked up points in these games ahead of the return fixtures, which will come over the title run-in.

"I think that's important to win these games, to have a draw away at Anfield, to win at the Emirates and now here at Wembley, it's important," he said.

"But still they have to come to play us at the Etihad, which is a bit better for us.

"It's still the beginning of the season and anything can happen, we have to keep strong and with the ambition of winning every game and never relax."