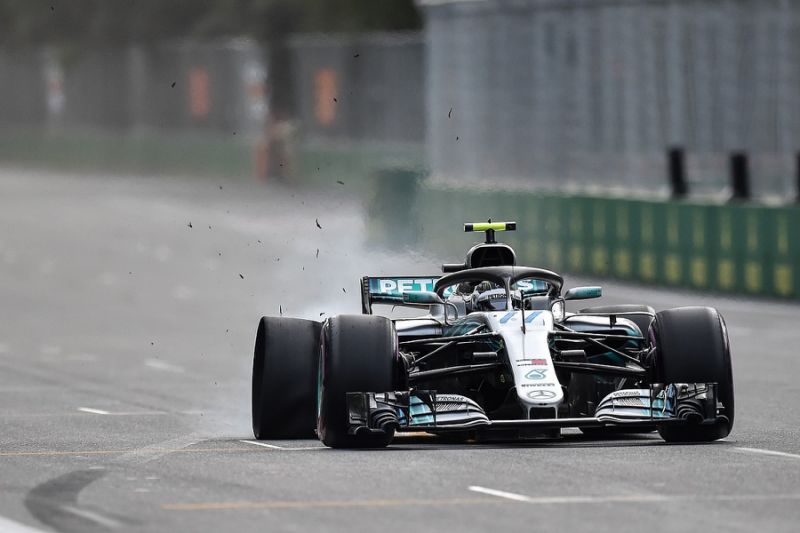 Need a date? Sign up for SDN-approved events now
Need your aircon cleaned? Here's a recommendation

Valtteri Bottas believes improving in qualifying is key to turning around Lewis Hamilton's superiority in the Mercedes Formula 1 team.

Though Bottas has secured a contract extension for 2019, he has been overshadowed by Hamilton through his time at Mercedes so far and faces an uncertain long-term future with Esteban Ocon waiting in the wings.

After a strong start to the season, Bottas has fallen away from Hamilton as 2018 progressed.

While his team-mate secured the championship in last weekend's Mexican Grand Prix, Bottas is only fourth in the standings and is 131 points behind Hamilton - a gap 56 points bigger than after the same number of races in 2017.

Hamilton has been ahead in 14 of the 17 races both have finished this year, and leads the qualifying head-to-head 12-7.

"Especially with the way Formula 1 is nowadays, I need to improve my performance in qualifying if I want to try and beat Lewis," Bottas told Autosport.

"He's a very good qualifier and if he's starting ahead in the race then he always has the upper hand.

"And what qualifying is all about is fine details and many things need to come together.

"So I just need to keep working on all the details."

Bottas thinks this season has been closer between him and Hamilton than it has looked from the outside.

He believes early misfortune such as the last-gasp puncture that cost him Azerbaijan GP victory had a big impact.

Bottas admits qualifying form is letting him down

Bottas also highlighted the need to prioritise Hamilton's championship bid in later races, such as the team orders that were deployed in Russia when he was on course to win.

"In the first half of the year the luck wasn't on my side," Bottas said.

"I think performance wise, we've been quite close.

"And then afterwards, once we realised I'm not fighting for the title any more, then we've seen different situations, like Russia."

Bottas accepts there are areas where Hamilton is better, but also says that there are aspects where he has the edge or there is nothing to separate them.

Long-time Mercedes protege Ocon looks set to spend 2019 as the team's reserve, and expects to eventually end up in a race seat.

Asked how he felt about having a potential replacement already in the team, Bottas replied: "It doesn't worry me, because I know what my situation is.

"The team knows what I'm capable of. They know what I will be capable of in the future if I keep developing at this rate.

"And I know that if I can achieve my goals then there is not going to be any speculation next year."