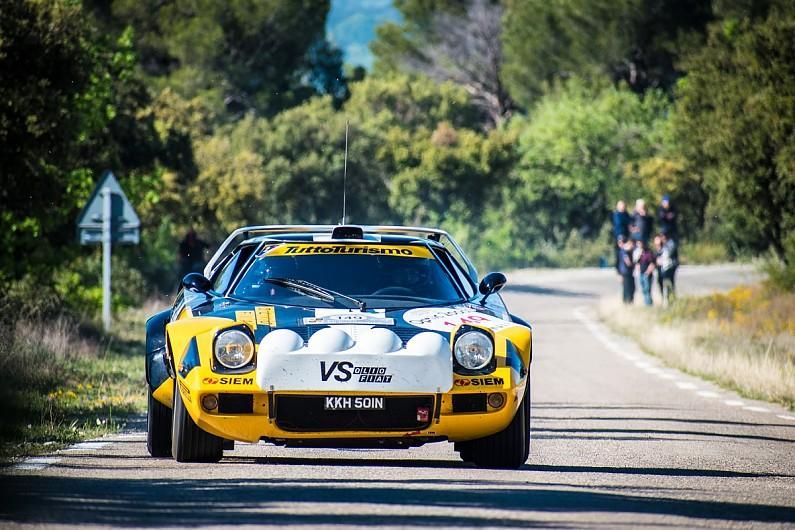 * Is Le Mans Classic the world's greatest historic race meeting?* The greatest race transporters from F1 and sports car racing* Need a car to compete in Peter Auto next year? Try our classifiedsThe race meetings will include the Spa-Classic (May 17-19), the Grand Prix de l'Age d'Or at Dijon (June 7-9) and Les Dix Mille Tours (October 18-20) at Paul Ricard.Events at Barcelona (April 5-7), a return to the Hungaroring (July 12-14) and Monza (September 20-22) complete the race schedule.The 28th running of Tour Auto, the world's best classic race and rally tour, will be from April 29 to May 4, while the spectacular 5th Chantilly Arts & Elegance Richard Mille will feature some of the most stunning sports-racing and GT cars ever produced.Finally, Le Rallye des Legendes Richard Mille (on an autumn date to be confirmed) will feature exotic and rare cars tackling French roads in a unique rally, building on the success of the inaugural event in 2018.The one-make series for 2-litre pre '66 Porsche 911s will be expanded in 2018 following the success of this year's inaugural series.A number of British teams and drivers supported the new concept and grid levels ranging from 26 to 36 cars have prompted Peter Auto to develop the 2.0L Cup for 2019."Boosted by its success, the 2.0L Cup will be part of all six meetings organised by Peter Auto," said a spokesman.Before the 2019 season, Peter Auto will break new ground by fielding one of its categories in the Middle East.The Sixties Endurance grid will join the programme at the Bahrain GT Festival (November 30-December 1) to race alongside modern GT grids from the SRO Motorsports Group. A grid of period sports and GT cars will contest two races on the Sakhir circuit in the Bahrain Classic Challenge.