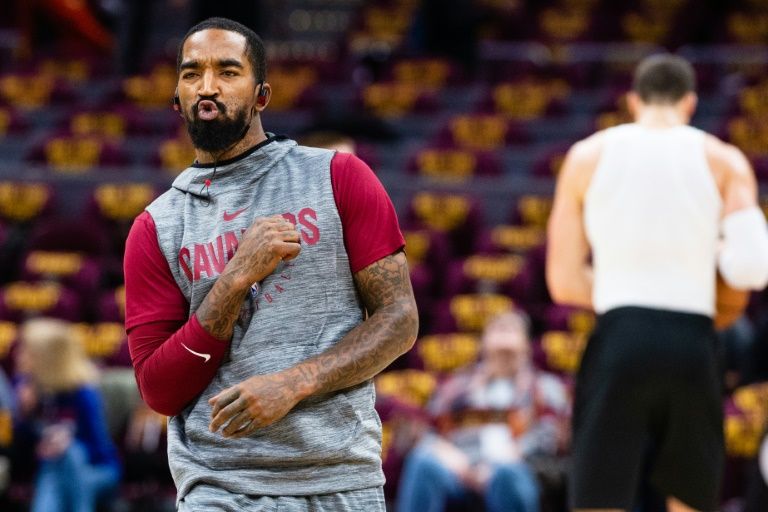 J.R. Smith admits he'd like to be traded from Cavs

Cleveland guard J.R. Smith told reporters Thursday he'd like to be traded from a Cavs team that appears determined not to use him, an admission that could see him fined by the NBA.

Discussing his dissatisfaction with his playing time this season, Smith was asked if he wanted to be traded.

"Yeah," he said, adding that the club were aware of his desire.

"They know," he said. "They don't want me here, so they obviously know."

Smith, who hasn't played at all in three of Cleveland's seven games this season and seen sharply reduced minutes in the other four, said it wasn't just the lack of playing time, but a lack of communication about it, that bothered him.

"I don't mind taking a back seat or sitting down or if you don't want me to play -- I don't mind that," he said. "But at least communicate that to me ... you can't even look me in my face and tell me, that's disrespectful to me."

Smith also said management's suggestion that he step away from the team was unacceptable.

"They asked me if I wanted to be around the team and if I didn't I could leave and go home and do whatever," Smith said. "I can't do that to these fans, I can't do it to the city.

The Cavs, who lost superstar LeBron James to the Los Angeles Lakers via free agency this season, are currently without All-Star forward Kevin Love because of injury and sacked coach Tyronn Lue after their 0-6 start to the season.

They got their first win on Tuesday against the Atlanta Hawks.