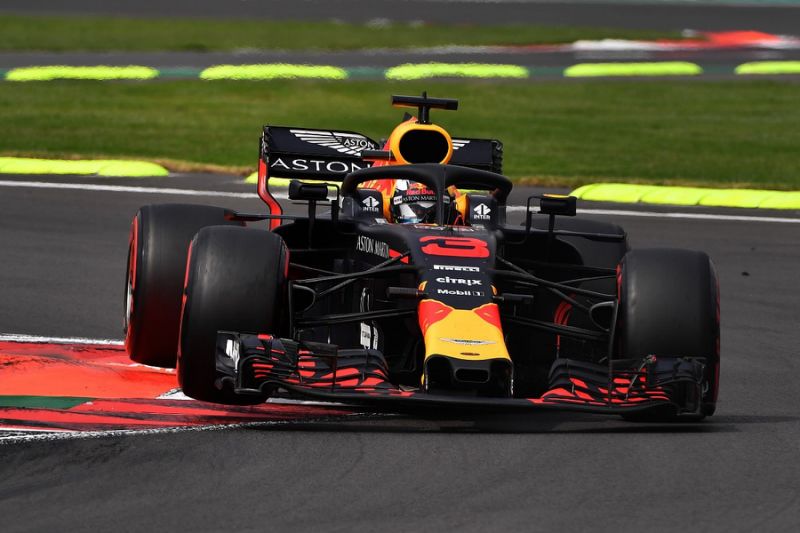 Need your aircon cleaned? Here's a recommendation
SASA has many positions looking to be filled! Apply now!

Daniel Ricciardo says he will contest the final two races of the Formula 1 season after suggesting Red Bull's 2019 recruit Pierre Gasly could complete the campaign in his car.

Ricciardo retired from second with 10 laps of last weekend's Mexican Grand Prix remaining, which was his sixth non-finish from the last 11 races.

The Australian told TV crews immediately after the race that his car was "cursed", and suggested he would be happy to hand it over to 2019 driver Gasly for the Brazilian and Abu Dhabi GPs.

Team boss Christian Horner later acknowledged that Ricciardo, who has retired eight times in total this year, has had a difficult run.

"You can understand his frustration and I hope that this dark cloud that's following him around lifts for the final two races," he said.

Ricciardo posted a short Instagram video on Friday to reassure fans he had not given up on the season or his team prior to his move to Renault in 2019, insisting he needed a few days off to clear his head after the Mexico weekend.

"I just wanted to firstly address a few things from Mexico," he said.

"First ones first, I will be doing the last two races, that's what I'm about. I'm not about that other life.

"It's been obviously massive highs and lows this year, more lows unfortunately.

"It's been frustrating, I won't lie. I look to myself and all the guys who work their butts off to give it two more cracks before we see each other off.

"So I will be there. I just needed a few days off, really. It feels good."