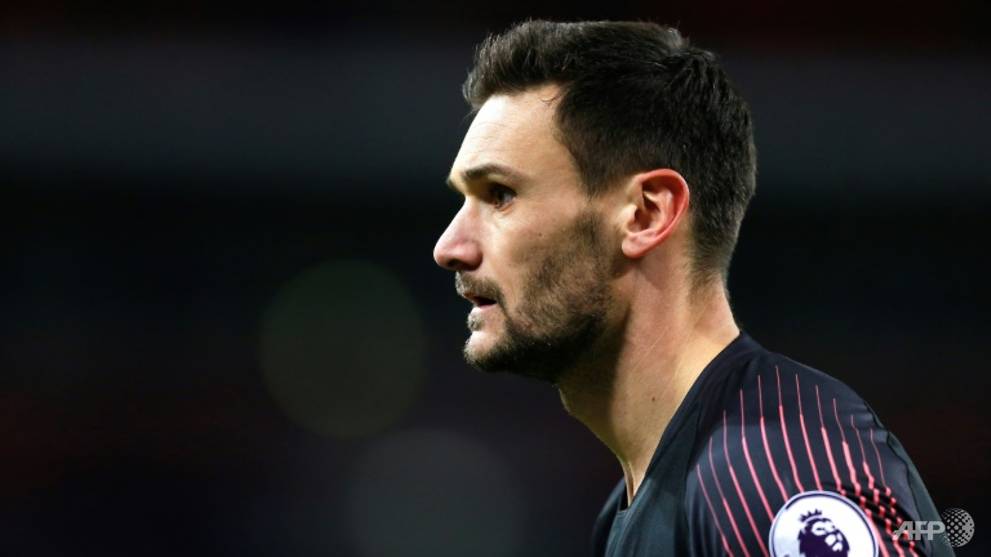 LONDON: Captain Hugo Lloris has warned Tottenham they risk blowing their Premier League and Champions League hopes unless they cut out the errors after a nervy win against Wolves.

Mauricio Pochettino's side, cruising at 3-0 midway through the second half, weathered a late fightback from the home side to win 3-2 at Molineux on Saturday (Nov 3).

Goalkeeper Lloris warned that Spurs had to tighten up after losing leads against Inter Milan and PSV in Europe already this season.

"We need to learn," he said. "It is not the first time this has happened in the Champions League and in the league that the opponent created chances in the last minutes of the game. It is something we need to improve.

"It is the responsibility of the players. Of course the manager has his expectations and so do the staff and I think they try to give us the main tools and then it is about our emotions, our feelings.

Lloris is banned for Tuesday's must-win Champions League visit of PSV while Mousa Dembele is an injury doubt after coming off at Molineux with an ankle problem.

"We have shown in the last few years that Tottenham have a way of playing and we try to respect the plan but I think there are a lot of things to learn," said Lloris.

"We cannot control everything in the game but we can do better with the ball."

Newly-promoted Wolves slipped to their third straight defeat despite their late rally.