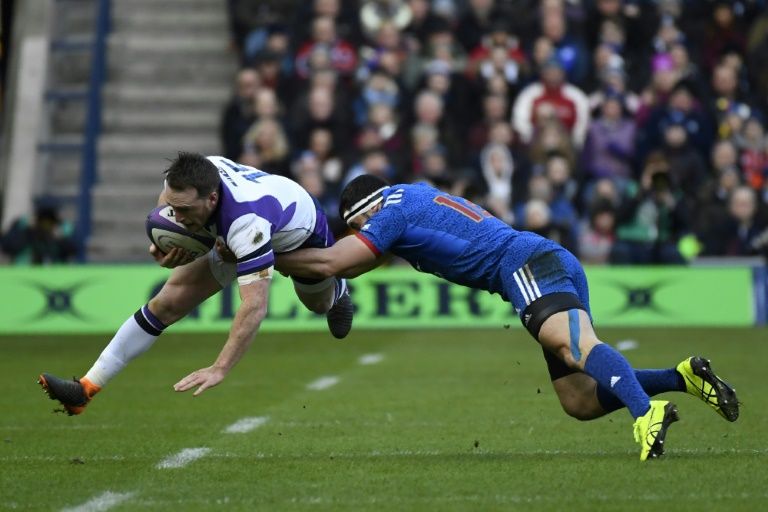 Hogg back in Scottish squad for November Tests

Star full-back Stuart Hogg earned a recall to the Scotland squad for the November Tests on Monday after almost two months out following ankle surgery.

The 26-year-old is one of six players to be called up by head coach Gregor Townsend for the matches with Fiji, South Africa and Argentina.

Townsend has also called upon English Premiership pair, back-row forward Josh Strauss and fly-half Duncan Weir to bolster the squad after a 21-10 defeat by Wales in Cardiff on Saturday.

South African-born Strauss has not played since a defeat in Fiji on the summer tour of 2017, while the last of Weir's 27 caps came as a replacement against Italy in last year's Six Nations.

Townsend has four players unavailable for next Saturday's clash with Fiji.

Edinburgh trio Ross Ford (hooker), Henry Pyrgos (scrum-half) and Dougie Fife (wing) have been released back to their club.