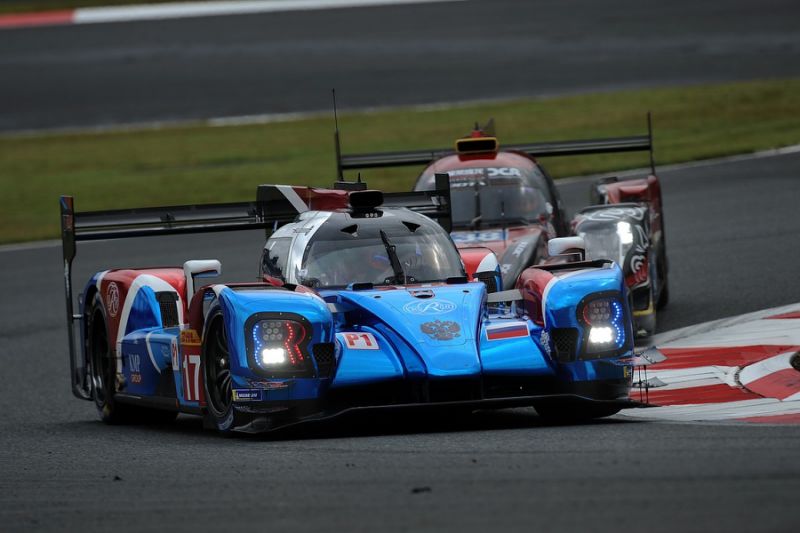 Get moving services here @ only $228!
Sunshine Education: Your child's ray of hope

The LMP1 privateers have been given a performance boost with an an increase the amount of fuel they can use each lap for this month's Shanghai World Endurance Championship round.

The change to the Equivalence of Technology for the Shanghai 6 Hours on November 18 is designed to prevent the drivers of the independent LMP1 entries having to lift and coast to hit their fuel targets.

An increase in the per-lap fuel allocation of just under 10% follows complaints from the privateers after the Fuji round last month that the need to make fuel cuts stymied their performance.

They claim that the rulemakers, the FIA and WEC promoter the Automobile Club de l'Ouest, had made a promise in the wake of the Le Mans 24 Hours in June that they would not have to lift and coast in the future.

Gaetan Jego, technical director of the ART-run SMP Racing team, told Autosport: "Clearly what happened in Fuji was the result of a miscalculation and we are now back to the situation we were in at Silverstone [in August].

The fuel allocation has been increased more for turbocharged cars such as SMP's AER-engined BR Engineering BR1.

The Shanghai increase for the turbos is 9.9% per kilometre, while that for the normally-aspirated cars such as the Rebellion-Gibson R-13 is 8.5%.

"Clearly we were affected more than the normally-aspirated cars at Fuji," said Jego.

"The FIA and ACO are still learning how to make the EoT work and it is good that a correction has been made."

The maximum petrol per stint figures in the Shanghai EoT table have also been increased in line with the MJ/lap totals for the privateers, as have the refuelling rig restrictors governing the time it takes for the cars to take a tank of fuel.

Jego warned that the new EoT for Shanghai would unlikely have dramatic consequences in the privateers' bid to close the gap to Toyota.

"We will be quicker for sure, but so too should Toyota," he explained.

"The miscalculation meant that they had to cut their fuel a lot at Fuji as well."