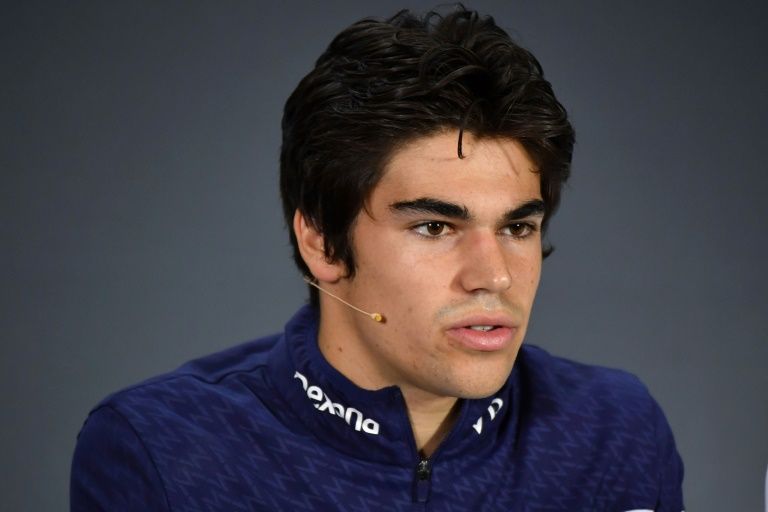 Former champions Williams have been reduced to struggling for survival this year without any car developments, the team's Canadian driver Lance Stroll said Thursday.

Speaking at a news conference ahead of this weekend's Brazilian Grand Prix, the 20-year-old Canadian declined to confirm if he was set to leave Williams and join Force India, the team purchased by his billionaire father Lawrence Stroll, next season.

Stroll is widely expected to replace talented Frenchman Esteban Ocon alongside Mexican Sergio Perez in the Silverstone-based outfit. His father led a consortium that took over the cash-strapped team in August.

"It has been very challenging this year," said Stroll. "The car just hasn't been there and we’ve just been surviving every weekend rather than competing.

"We've been getting knocked out in (qualifying) Q1 a lot and we also had races where I've made a good start and been in a points-scoring position, but we’ve just fallen down the order.

"It's kind of always been the case. We've always been on the back foot. We haven't developed the car since Australia. I don't think we’ve improved it at all.

"It's been a survival year. That’s all I can say."

Williams, a team that has taken 128 pole positions and won 114 races and nine constructors' championships, are now without a win since 2012. They are 10th and last in the title race, 26 points adrift.

Stroll has secured two of their three top-ten finishes this year, Russian Sergey Sirotkin the other.

Stroll's comments followed deputy team principal Claire Williams' claim that she was proud the team had stuck together and avoided an "implosion" despite losing key staff.

"One of the things that I'm proudest of this year is that the team has really stuck together," she said on an official F1 podcast.

She added that Williams' performance slump had "been an enormous shock" notably as it was the first car created under the guidance of former McLaren and Mercedes technical chief Paddy Lowe.

"I don't think I've got over the shock yet," she added. "All I know is that there are two races go to and I can't wait for the chequered flag in Abu Dhabi, if I’m allowed to say that.

"Clearly, there are a number of issues at play, but I'm not one to air dirty laundry."