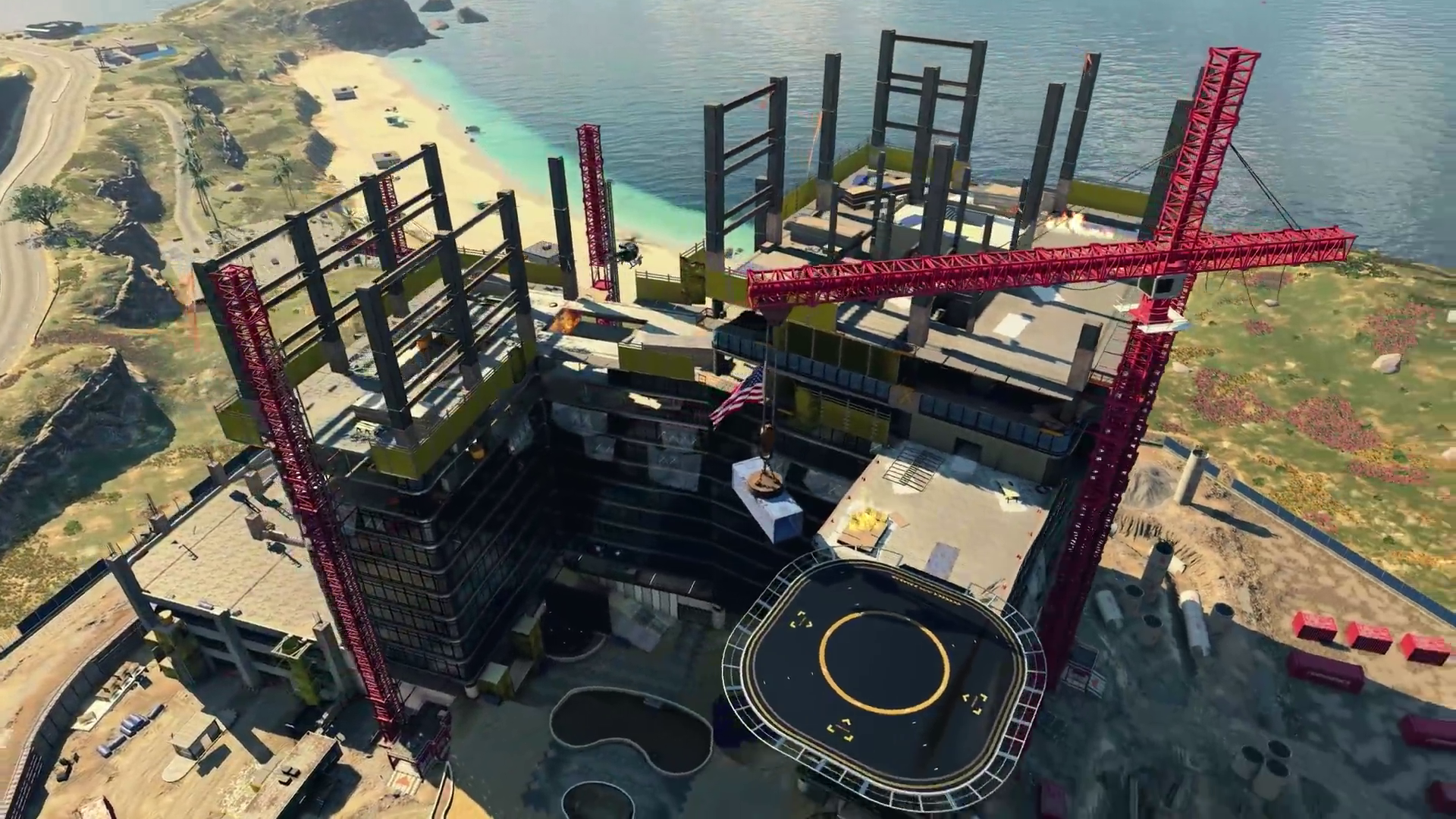 Looking for a private tutor? Check this out now
Get interior design services here

The newest patch for Call of Duty: Black Ops 4’s battle royale mode, Blackout, has arrived and the game has quite a few balance changes to show for it.

The primary goal of this patch, it would appear, is to adjust the weapons in Blackout to make sure that they all at least have the chance to be competitive. That means weapons, like light machine guns, that were being passed up by players entirely and not even picked up off the ground are getting some sweeping changes to try to make them appealing. On the other side of the balance spectrum, 9-Bangs have been taken out of the game entirely to give Treyarch a chance to re-evaluate their place in Blackout.

The other major change coming with this most recent patch is the addition of something called “Blightfather” to the game mode. If that name makes you think he’s zombie related, you’re right! Blightfather is a giant zombie boss that spawns just south of Asylum. He can take tons of damage and is extremely scary if you get close to him, but if you manage to take him down he’ll give you (and your squad) some pretty great loot. The Blightfather is only in the game as a limited-time event and will be gone on Nov. 13.

These changes are live now on all platforms. For a closer look at everything this patch changed in Call of Duty: Black Ops 4 you can check out Treyarch’s official patch notes.