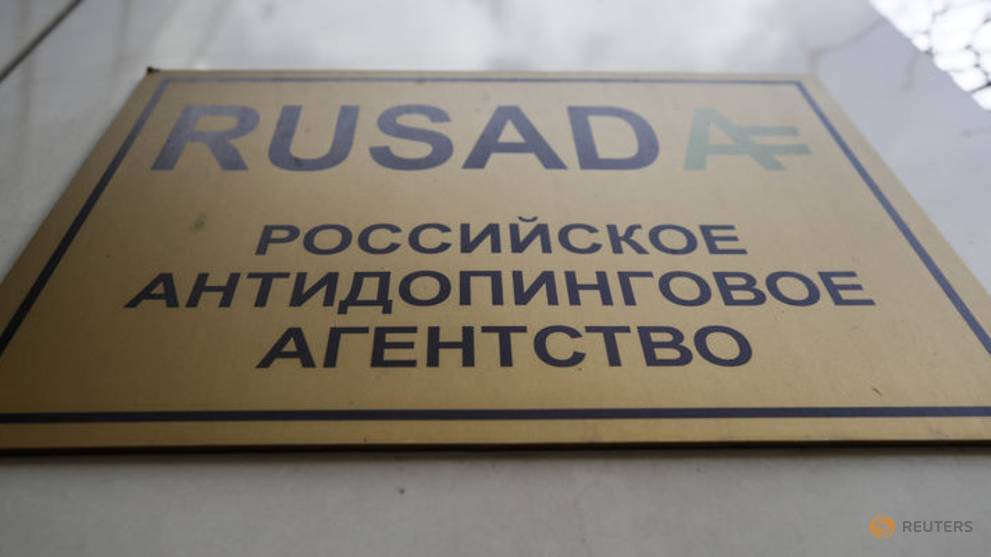 The head of Russia's anti-doping body, RUSADA, is worried that authorities in Moscow will prevent it meeting a World Anti-Doping Agency (WADA) deadline in order to stave off a renewed sporting ban, TASS news agency reported on Friday.

MOSCOW: The head of Russia's anti-doping body, RUSADA, is worried that authorities in Moscow will prevent it meeting a World Anti-Doping Agency (WADA) deadline in order to stave off a renewed sporting ban, TASS news agency reported on Friday.

WADA in September restored RUSADA's accreditation, in theory paving the way for Russia's readmittance to major international sports events, after suspending it in 2015 following evidence of extensive and systematic state-sponsored doping and cover-ups.

Russia's readmission angered numerous sports bodies around the globe, but WADA stressed that a failure to allow access to stored urine samples at Moscow's discredited anti-doping laboratory by year-end would lead to a renewed ban. Russian Sports Minister Pavel Kolobkov agreed to the condition, and WADA is due conduct an audit on Dec. 11-12.

But RUSADA director Yuri Ganus said on Friday he was "concerned by developments around the access to the Moscow laboratory", according to the TASS news agency.

RUSADA has no control over the stored urine samples because the federal investigators of Russia's Investigative Committee are holding them for their own doping investigation.

The Committee has previously said it will cooperate with WADA, but was not immediately reachable for comment on Friday.

Ganus appealed to it to release the samples quickly: "We still have more than a month and a half but I don't think it's right to delay the decision until the last days of the year."

He said if Russia failed to meet the condition, it would lose trust for a long time, and face renewed bans from international competitions.

Most Russian competitors were barred from this year's Winter Olympics in South Korea, as well as last year's World Athletics Championships.

RUSADA's reinstatement had no immediate effect on current bans on the Russian athletics, weightlifting and paralympics federations, but opened the door for their return in the future.