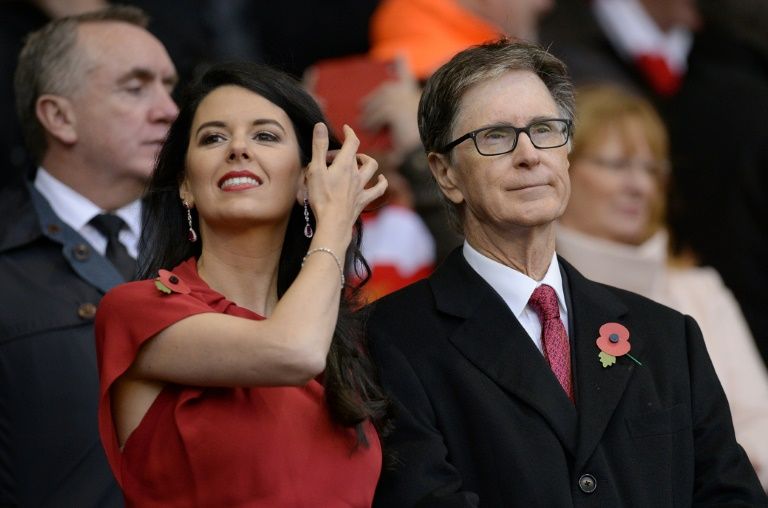 Liverpool have slammed a report that claimed the club's principle owner John W Henry is looking to sell the Premier League club.

The New York Post on Friday reported Henry, who heads the Fenway Sports Group that owns Liverpool, had given the go-ahead to find a buyer for the five-time European champions.

It was said Henry was "privately entertaining offers in an informal process" that valued Liverpool at around £1.5 billion ($1.9 billion).

But Liverpool responded by insisting there was no truth to the report and made it clear Henry plans to remain in charge of the Anfield club.

"On behalf of the club's ownership I can completely dismiss this unfounded speculation," a spokesperson said on Friday.

"To repeat once again, the club is not for sale, including any 'quiet process' or anything of that nature."

Liverpool, beaten by Real Madrid in last season's Champions League final, have made an unbeaten start to the current Premier League season.

Chasing a first English title since 1990, Jurgen Klopp's side sit in third place with eight wins and three draws ahead of Sunday's clash with Fulham.