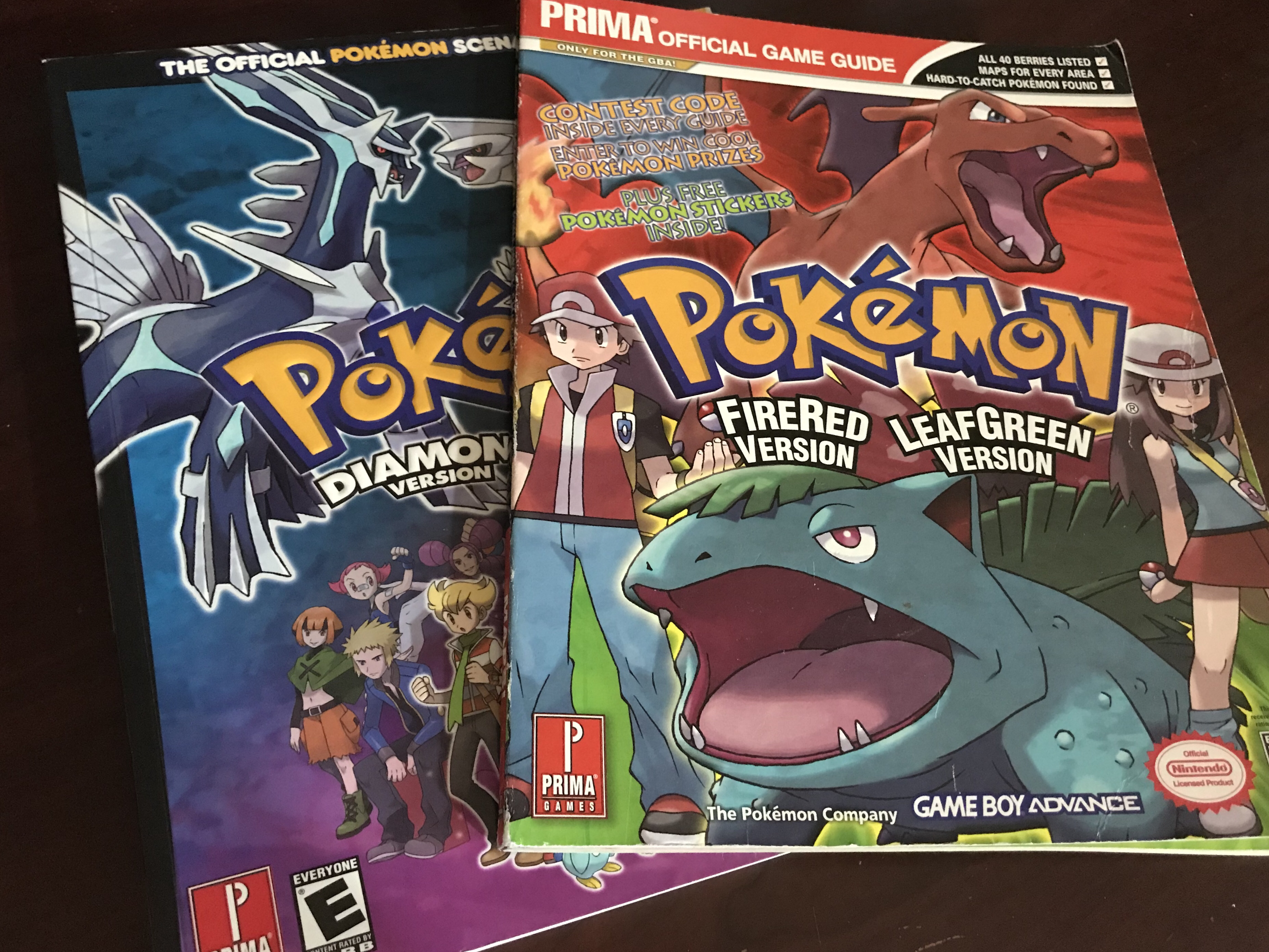 Prima Games is closing its doors, according to reports from Publishers Lunch and EGM. The gaming strategy guide imprint of publishing company DK will end operations by spring 2019.

“During a year-long extensive review, many new ways were explored to diversify Prima Games publishing,” Hudson wrote. “However, the dynamics for us of this fast-paced landscape have continued to prove difficult.

“This enormously dedicated team has made every effort to turn the business around, but challenging market conditions have unfortunately worked against them.”

Prima Games, which has offices in Roseville, California, as well as New York City and Indianapolis, will begin the closure starting this month. EGM reports that Roseville will close first sometime in the coming weeks. New York will follow, while the Indianapolis location is expected to be the last to go, likely in March 2019.

We reached out to DK to confirm that Prima Games is on its way out, although a licensing manager with the company replied to another strategy game outlet on Twitter that also suggests the closure.

Founders Rusel DeMaria and Ben Dominitz opened Prima Games in 1990, launching books containing “games secrets” for systems like the Game Boy and Sega Genesis. Prima expanded to focus on strategies for specific games over the years, gaining authority among players for their wide array of guides. Prima Games went on to combine with BradyGames in 2015 after publishers Penguin and Random House merged in 2013.