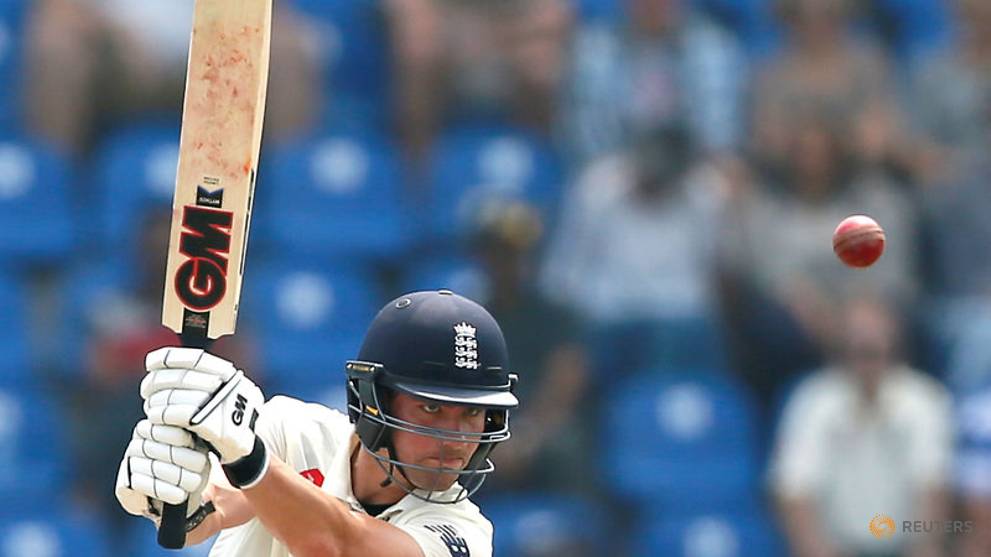 Ben Stokes could not immediately justify his promotion to number three and Joe Root continued his struggle against left-arm spin as England slumped to 120 for four at lunch on the opening day of the second test against Sri Lanka on Wednesday.

PALLEKELE, Sri Lanka: Jos Buttler made an enterprising 63 but Sri Lanka bowled well to restrict England to 212 for seven at tea on the opening day of the second test on Wednesday.

At the interval, Adil Rashid was unbeaten on 29 with Sam Curran on 12 at the other end as England recovered from 89-4 to moved towards a respectable total at the Pallekele International Cricket Stadium.

England captain Joe Root won the toss and unsurprisingly elected to bat on a track offering significant turn for a day one surface as the tourists, 1-0 up in the three-match series, sought to build on their victory in Galle.

Stand-in skipper Suranga Lakmal, however, dashed English hopes of a significant opening partnership by dismissing Keaton Jennings for one in the fifth over, before the home side's spinners set about disrupting the rest of the top order.

England named an unchanged side but shuffled their batting order and Ben Stokes (19) was unable to justify his promotion to number three, the all-rounder surviving a review before succumbing to a second to be trapped lbw by Dilruwan Perera.

Root's struggle against left-arm spin, meanwhile, compounded England's crisis after the captain, dismissed twice by Rangana Herath in his farewell test in Galle, fell for 14 to Malinda Pushpakumara, who squeezed one through the batsman's defence.

Rory Burns looked more at ease as he watched wickets tumble at the other end, but the opener pushed at a flighted delivery from Akila Dananjaya to be caught in the slips for 43 as England lost four wickets before the lunch break.

Buttler then counter-attacked, hitting Dananjaya, who has been reported for a suspect bowling action but is free to play, for three successive boundaries en route to a run-a-ball 50.

The wicketkeeper, who is playing as a batsmen in this series, moved quickly to 63 before a fluffed reverse sweep against Pushpakumara led to his dismissal.

Ben Foakes, retained in the side after making a century on debut, was unable to match his Galle heroics and was caught behind for 19, bizarrely failing to review the decision as replays showed he had not touched the ball with bat or glove.

While England, chasing a first overseas test series win since beating South Africa in early 2016, fielded the same side as Galle, Sri Lanka made two changes with Herath retiring and regular skipper Dinesh Chandimal ruled out with a groin injury.

Pushpakumara (3-85) and Roshen Silva were brought in as the hosts battle to stay alive in the three-test series.