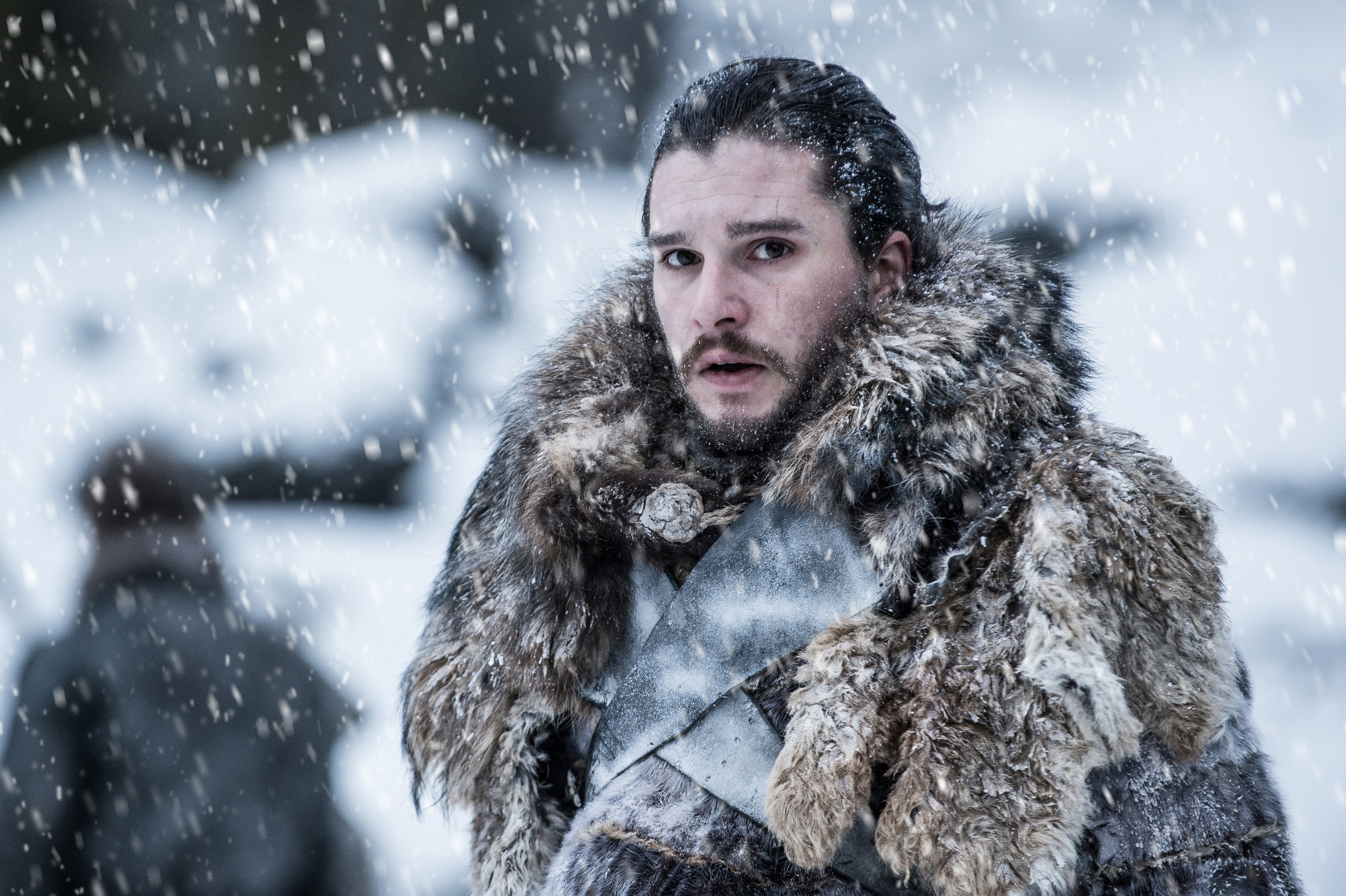 Game of Thrones season 8 will premiere in April

We may not have a definite date, but we now know that Game of Thrones season 8 — the series’ final season — will debut in April 2019, HBO announced Tuesday.

A tweet from HBO didn’t offer much insight into the season beyond the release date as an associated teaser trailer from HBO is made up entirely of clips from previous seasons. The clips don’t seem to have a definitive theme, ranging from clips of Ned Stark in season one to battles that happened just last season and just about everything in between.

Other than the release month for the final season, it seems that the tweet is intended to remind fans that they can catch up on the previous six seasons on HBO Go and HBO Now. With the release of the final season just a few months away, HBO will likely release a full trailer with footage from the show’s final episodes soon.

Details on the final season remain fairly sparse, with the production only giving away hints as to what might happen. Meanwhile, HBO has also begun casting on the first Game of Thrones spinoff series, which is likely to debut sometime after 2020.