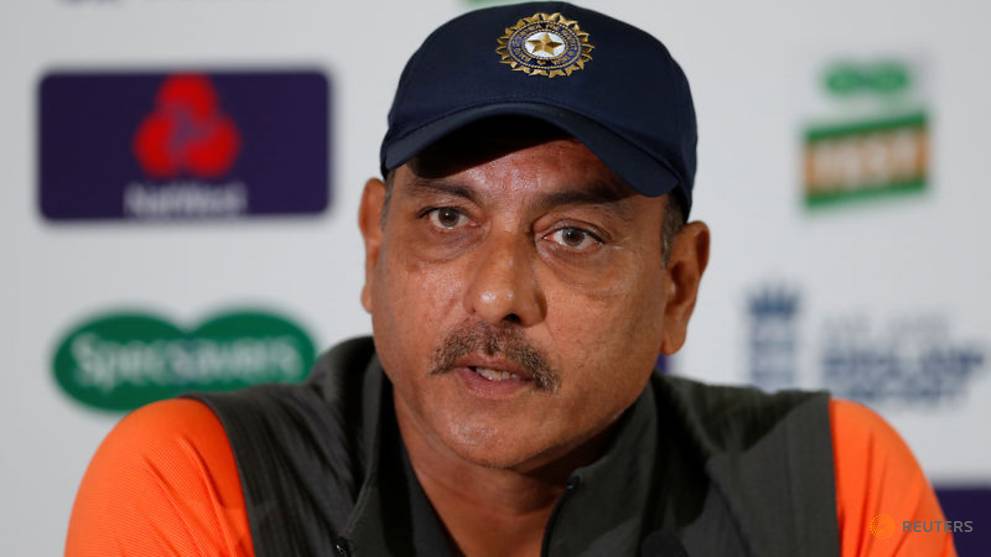 No more chopping, changing in ODIs for India - Shastri

India's period of experimenting with their one-day international side is over with a little over six months before the World Cup in England, head coach Ravi Shastri has said.

MUMBAI: India's period of experimenting with their one-day international side is over with a little over six months before the World Cup in England, head coach Ravi Shastri has said.

India have tried to manage the workload of key players like Virat Kohli and their frontline fast bowlers by resting them for their previous ODI series.

With the top three spots in the batting order locked in and wicketkeeper Mahendra Singh Dhoni a floating option, a number of players have been given the chance to audition for the middle order over the last couple of years.

The auditions are now over, Shastri suggested.

"We will try and play close to a 15 that will go to the World Cup," he told reporters before India's departure for Australia.

"Chopping, changing over now, rest period over. Now is the time to really get focused, play as a unit.

"And hopefully not have too many injuries where we have to look elsewhere and take it from there."

India will play a three-match Twenty20 series before the first test starts in Adelaide on Dec. 6 with Perth, Melbourne and Sydney hosting the remainder of the tests before a three-match one-day international series in January.

India's top players will then be involved in the Indian Premier League Twenty20 tournament before the World Cup begins on May 30 in England.

"There are not too many games now," Shastri added. "We have got eight good games in Australia and New Zealand and then five against Australia here. So 13 games. So we will try and play the best team at all times."

Two-time champions India are ranked second in the world in the 50-over format behind England.