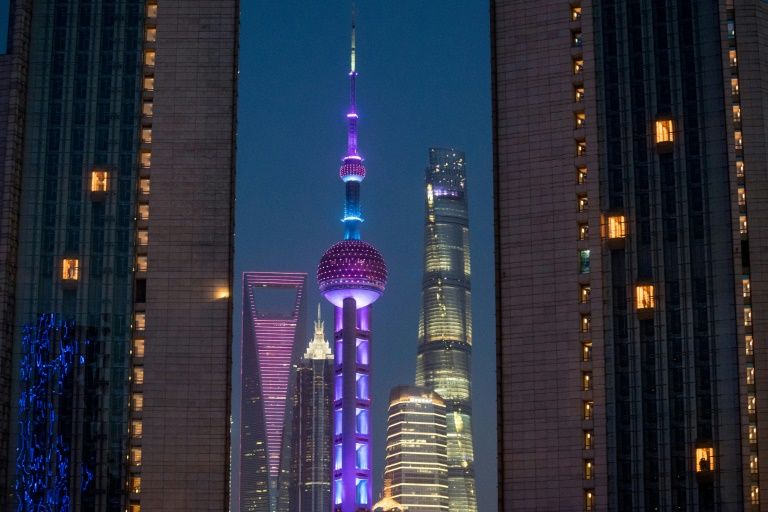 Looking for a private tutor? Check this out now
SASA has many positions looking to be filled! Apply now!

The Ritz-Cartlon and other five-star hotels in China apologised after a video exposing unhygienic cleaning practises went viral online this week in the latest health and safety scandal to rock the country.

Despite their luxury standards and high price tags, cleaning staff were shown wiping down in-room cups with the same towels and sponges used to clean showers and toilets.

Since the video was posted to Twitter-like Weibo on Wednesday, it has racked up more than 30 million views.

The video clip was apparently shot by hidden cameras set up in hotel bathrooms and titled "The Secret of the Cups". The video creator, who goes by the pseudonym "Huazong", claims he has stayed at 147 five-star and boutique hotels over the past six years.

The outcry also attracted the attention of regulators, who promised an investigation. It follows a scandal this summer that rocked the country when a manufacturer of rabies vaccines was found to have produced sub-standard vaccines.

The Ritz-Carlton in Shanghai said it carried out an investigation after the video exposed one of its cleaners, who had been found using the same towel to clean the shower glass, floor, counter and cups.

The cleaner had received training on proper room cleaning, the hotel said.

"But the actual practises on that day did not follow the cleaning standards for room cleaning, we are deeply sorry for this," the hotel apologised in a statement posted to its Weibo account, adding staff would be retrained.

A cleaning woman at the Four Seasons in Shanghai was shown using the same sponge to clean the shower, counter and cups.

"We sincerely apologise for what has occurred and we are currently investigating this matter with the highest diligence," said hotel spokeswoman Chloe Qian.

Other hotels highlighted in the expose included The Peninsula in Beijing, the Waldorf Astoria Shanghai, and the Sheraton Nanchang Hotel.

China is regularly hit by scandals involving sub-par or toxic food, drugs and other products, despite repeated promises by the ruling Communist Party to address the problem.

The Ministry of Culture and Tourism ordered an investigation into the hotels, state news agency Xinhua reported Friday.

In Beijing, regulators summoned managers from the four hotels demanding answers while conducting their own tests of hotel cleanliness, Xinhua reported.

On Weibo, users lambasted the hotels and the recurrent health and safety problems.

"On the level of hygiene and morals, China's best hotels compare unfavourably to a small Japanese inn," mocked one user.