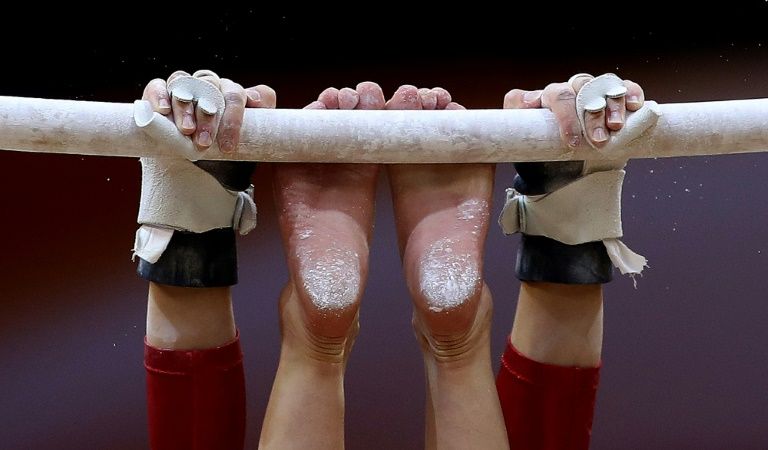 1-to-1 hair care consultation: Sign up here
Need someone to clean your house? Let us help!

Galimore, a 1980 US Olympian, had served in the position since 2011 and was reportedly among the USA Gymnastics executives who helped provide a cover story for Nassar after accusations surfaced that the national team doctor had abused gymnasts under the guise of medical treatment.

"The USA Gymnastics board of directors has accepted the resignation of Chief Operating Officer Ron Galimore," the organization said in a brief statement.

His resignation comes 11 days after the US Olympic Committee announced it is seeking to disband USA Gymnastics, accusing the sport's rulers of failing to grapple with the aftermath of the Nassar scandal.

Galimore was the highest-ranking official left at USA Gymnastics who was employed while Nassar's crimes were committed.

Other top officials, including president and chief executive Steve Penny, previously resigned or were forced out.

Penny was indicted in October on felony charges of tampering with evidence in the investigation of Nassar, who was jailed for life earlier this year after abusing more than 250 athletes, including several stars of the United States' gold medal-winning teams at the 2012 and 2016 Olympics.

The Indianapolis Star reported in May that Galimore was one of the federation officials who covered up why Nassar was absent from events in 2015, after the federation first became aware of reports he had abused gymnasts.

The newspaper cited emails it had obtained in which then-USA Gymnastics lawyer Scott D. Himsel told Nassar that Galimore would say the doctor was absent from events because he was ill or for personal reasons, when he was, in fact, barred from the events while under investigation.