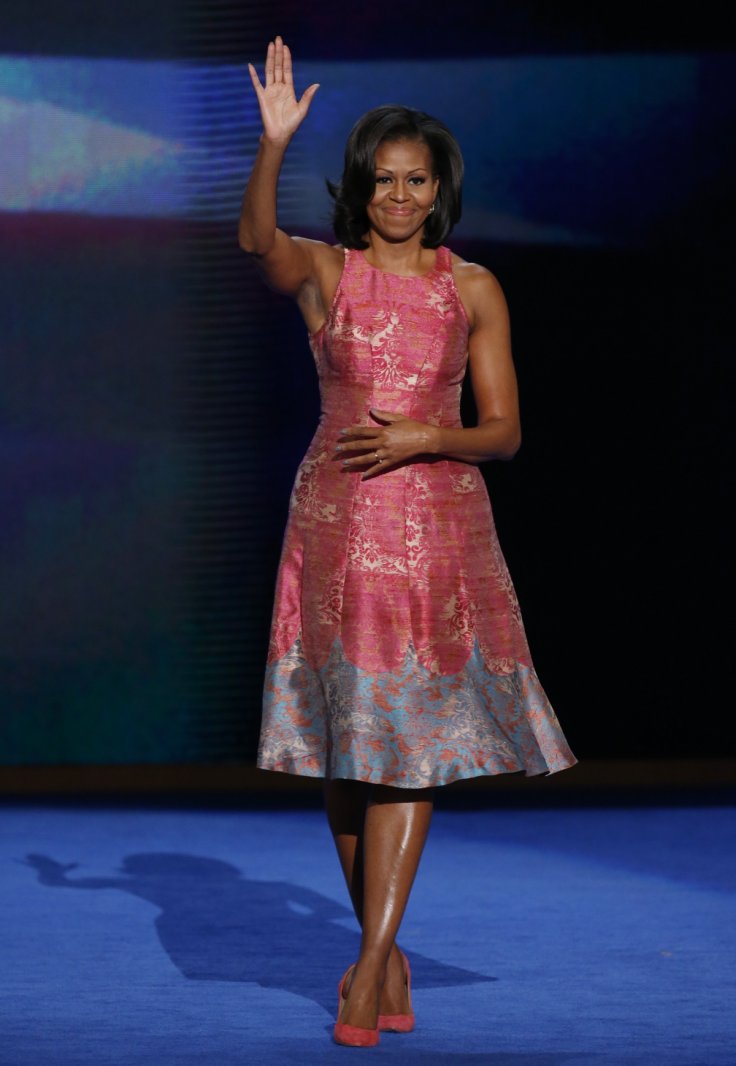 Need someone to clean your house? Let us help!
Looking for a private tutor? Check this out now

Former First Lady Michelle Obama is busy promoting her new memoir—Becoming—and has been on a tour, doing chat shows, interviews, dropping anecdotes of her time in the White House and her life since.

Appearing on Jimmy Kimmel Live earlier this week, she read out a few outrageous statements prepared for her under the pretence that she is no longer required to carefully measure out her words. At least not as much as she did when former President Barack Obama was in office.

She recently appeared on the podcast Two Dope Queens hosted by Phoebe Robinson and Jessica Williams, reports Hollywood Life, where she shared a few stories with the women, including a rather embarrassing story where she accidentally flashed her Secret Service agent.

"You were constantly surrounded by people. So did you ever have, like, any sort of, like, embarrassing sort of thing that happened, and like, the Secret Service was there, and you both sort of, like, clocked it, like, 'We're not gonna talk about it but we both saw this happened.'" Phoebe asked Michelle.

Michelle Obama, known for her sense of humour and sharp wit, responded that there are in fact many such instances where she was left embarrassed; instances of slipping, tripping, falling, and tumbling were quite common. But she shared one story after a rally in North Carolina when there was an instance during rough breeze that caused something of a wardrobe malfunction.

"You know one time I was doing a big rally in, um, I think it was Asheville, college campus. And my lead agent was behind me, 'cause he's always behind me... And my skirt blew up. The wind just blew it up and luckily there wasn't, like, a backstand. But he was there and he stepped right over, and I was like, thanks! I was like woo! It's one of those flouncy little cute skirts, and then we had to rethink that," Michelle Obama reportedly said.

"That was another outfit learning moment!"

Former FLOTUS explained that it prompted her to rethink her wardrobe. "If it's windy, don't wear flouncy things. Wear a pencil skirt, or wear some pants. So we started checking the weather, and wind," Michelle continued. "But I think I spent eight years going, you know, if you see me giving a speech at a big thing, at a convention, what I'm thinking about as I'm walking to the podium is, 'Don't fall, don't trip, don't trip, don't fall.'"