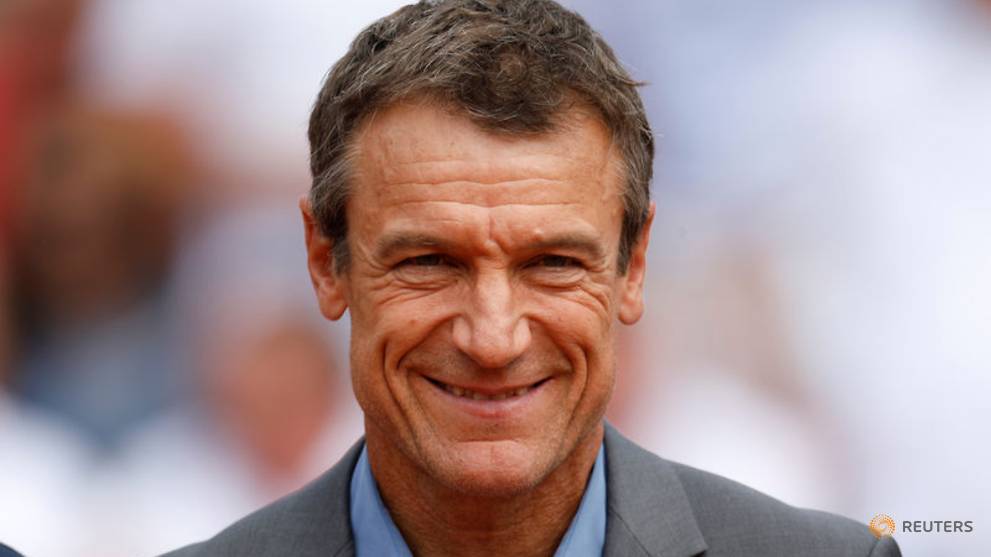 The Davis Cup must not try to compete with the soon-to-be-launched ATP Cup and revert to its traditional home and away format, according to Swedish great Mats Wilander.

LONDON: The Davis Cup must not try to compete with the soon-to-be-launched ATP Cup and revert to its traditional home and away format, according to Swedish great Mats Wilander.

In a controversial move the International Tennis Federation (ITF) this year voted to revamp the 118-year-old team event which is known for its partisan, soccer-like crowds.

Instead of a year-long draw in which ties are played on the home soil of one of the nations involved, including the final, a week-long 18-nation event, backed to the tune of US$3 billion by investment group Kosmos, will kick off in Madrid next November.

Next weekend's Davis Cup final in Lille's Stade Pierre Mauroy, where hosts and defending champions France take on Croatia, will be the last of its kind.

"I think the Davis Cup is in the middle of reorganising but they are not really knowing exactly what they need to do to get it back on track," Wilander, who won three finals with Sweden, told Reuters in an interview at the ATP Finals in London.

"They should not be competing with the ATP Cup.

"Davis Cup must be home and away and inspire local enthusiasts. To take away, for example, Belgium's chance to play at home in the Davis Cup semi-final and put them on neutral ground, that's crazy."

Next year's Davis Cup will still have home and away ties - but only in the first round. The winners will go forward to the 18-nation finals played at the Caja Magica. Wilander says that is the wrong way round.

"The Davis Cup should be home and away from the semi-finals as a minimum, I would say even the quarters," he said.

"Roger Federer doesn't want to play a first round perhaps in Kazakhstan. But a semi-final in Basel, in front of 20,000 Swiss fans? Of course he will. It's detrimental.

"If David Goffin gets to the quarter-finals of the French Open some diehards in Belgium will tune in. If Belgium is playing semi-finals of Davis Cup at home, 50 percent of sports fans will tune in.

"That's what the little kid with his mum and dad remembers. I bet 50 percent of the top 100 players remember watching (the) Davis Cup before they watched, maybe not Wimbledon, but certainly before the other Slams or ATP tournaments."

Wilander says next week's final will be a massive event in France, all the more reason to leave the format alone.

"You want to take that away?" Wilander said. "France is perhaps the biggest tennis nation but they don't have much to cheer at the French Open. The Davis Cup is a chance for French players to win something big, in France."

The ATP Cup, featuring 24 nations, was launched by the ATP Tour this week in London and will start in January 2020 in three Australian cities - just before the Australian Open and six weeks after the first edition of the new Davis Cup.

"It's a brilliant idea," Wilander said. "It gives players a team competition because Davis Cup is not always convenient for the player. I hope it's a massive success."

And as for the Davis Cup's new model, Wilander said: "Maybe if it would be a failure the ITF would go back and look at it, fine tune what they had instead of changing everything."

World number one Novak Djokovic, who won the Cup with Serbia in Belgrade, said players would miss the frenzied home support.

"The home-and-away was probably the very thing that attracted all the players and fans to this competition," Djokovic, who attended the launch of the ATP Cup, said.

"At the same time in order to change something, you also need to sacrifice something. I guess for this kind of a format change, you had to take away something, and that was it."