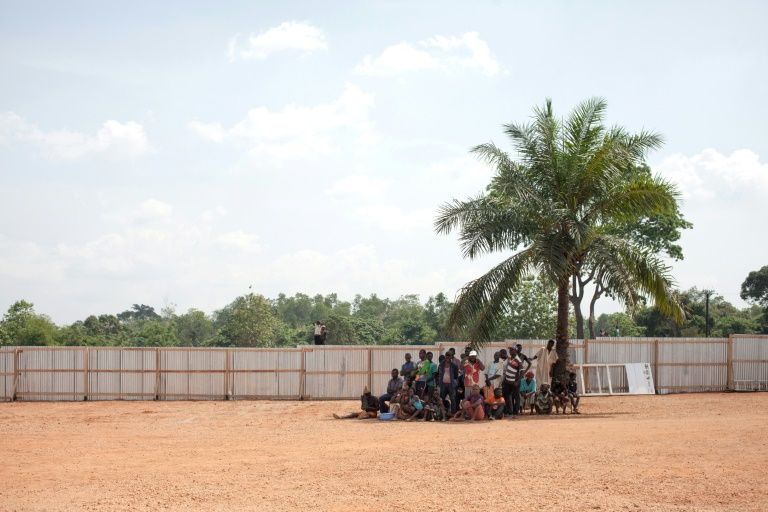 Three Central African military died in a shootout between soldiers in the town of Bambari in the centre of the restive country, a high-ranking military source told AFP on Sunday.

Three other soldiers were injured in the gunfight which broke out Saturday and pitted members of military engineering units against each other, the source said.

The altercation occurred only days after a peacekeeper died in an attack on a UN base in the CAR and a priest was burnt to death following sectarian clashes which claimed nearly 40 lives.

The volatile country, whose territory is mostly controlled by rival armed groups, has been embroiled in deadly conflict for the last six years, leading to the displacement of more than a quarter of its 4.5 million inhabitants.

"Everything started with an argument between military engineering units about the security and financial conditions in which they were carrying out their work," the military source said about Saturday's fight.

The engineers had been deployed to Bambari to undertake work in preparation for World Food Day celebrations, which had originally been planned for October 16 but have been postponed twice because of violent incidents.

The government controls only a small part of CAR's national territory. Armed groups clash in the provinces for control of resources, including diamonds, gold and livestock.

The rebuilding of CAR's depleted national army is a priority for President Faustin-Archange Touadera who was elected in 2016.

The UN has about 12,500 personnel deployed in Central Africa as part of its MINUSCA mission, one of the world body's largest peacekeeping forces.

The UN Security Council voted Thursday to temporarily renew the mandate of the mission until December, amid heated debates about its ability to stem the unrest.