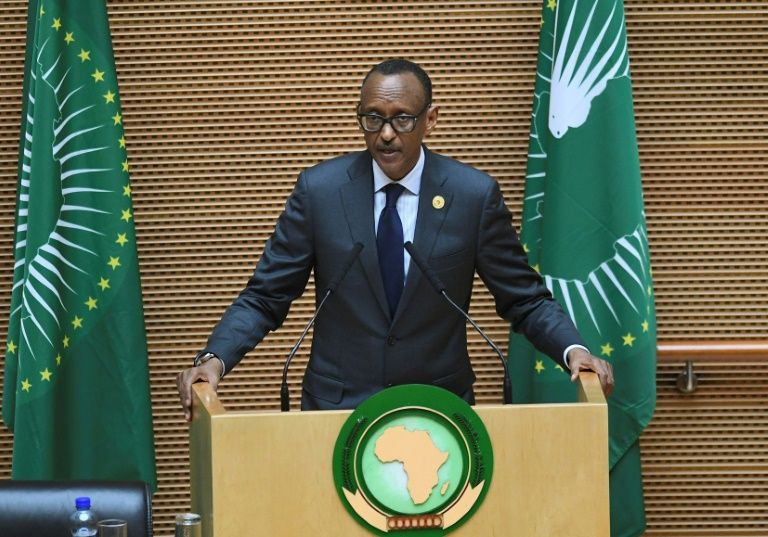 Home cleaning service - Refresh your life now!
Need someone to clean your house? Let us help!

African Union leaders on Sunday finally agreed measures compelling members states to pay their dues as part of a drive to reform a body often seen as toothless and donor-dependent.

Heads of state and ministers had gathered at the body's headquarters in Addis Ababa for what was seen as a last-ditch attempt to push through reforms that have been mulled for nearly two years.

The AU in 2016 charged its chairman and Rwandan President Paul Kagame with getting reforms passed, but observers have said time is running out because Egypt -- which is set to assume the chairmanship -- is thought to oppose aspects of the agenda.

In proposals unveiled last year, Kagame envisioned a more narrowly focused AU headed by a powerful commission whose bills were covered by its 55 member states rather than foreign donors.

Although not all his reforms were passed, Kagame welcomed the progress made at the two-day summit.

Their effect would be "felt for decades" to come, he said.

"We have done our part to continue the journey, and I expect the coming... chairperson of the African Union to continue with the same momentum and the same progress," he added.

The majority of the bloc's 55 member states rejected Kagame's plan to give the head of the AU commission -- the body's executive branch -- the power to appoint their own deputy and commissioners.

This was seen as a move to make the administration more accountable to their leader.

However members backed moves to streamline the body while bringing in revenue from member states and sanctioning those who don't pay their dues.

The AU also agreed to reduce the number of commissions to six from eight, with peace and security merged with political affairs and trade and industry merged with economic affairs, AU commission chairman Moussa Faki Mahamat told journalists.

On Saturday the AU launched a fund dedicated to paying for responses to crises on the continent before they evolve into full-blown conflicts.

The Peace Fund is part of the AU's proposals to wean itself off donor money, the centrepiece of which is a 0.2 percent import levy meant to finance the body which 24 countries are in the process of implementing.

But the US has opposed the duty, arguing it violates World Trade Organisation rules.

The US mission to the AU issued a statement saying it supports the AU's self-funding goals but opposed "trade measures" to achieve them.

"We are proud of our partnership with the AU and will continue to work with the AU... to find impactful ways to bring peace and security to the continent," the statement sent to AFP said.