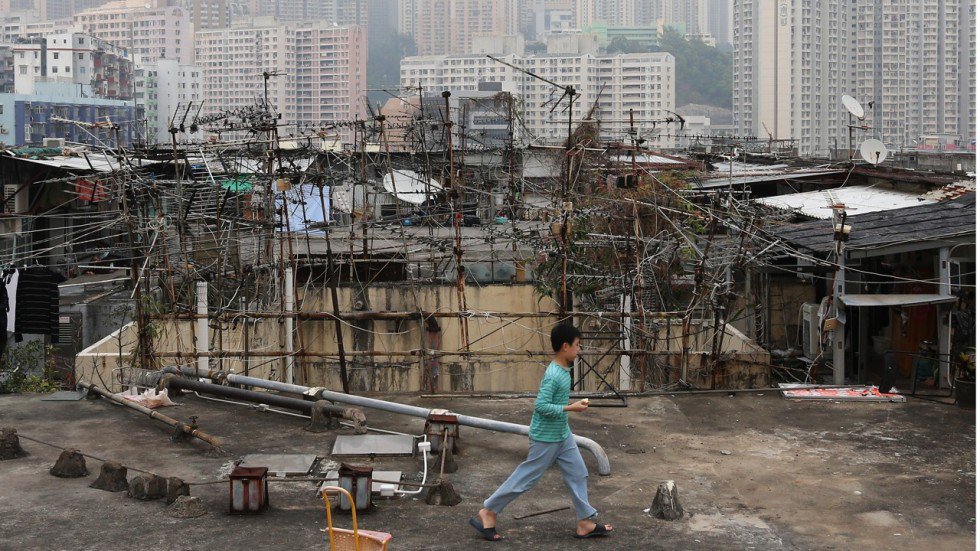 9 in 10 Hong Kong primary school children on welfare are not having basic needs met, says Society for Community Organisation ahead of World Children’s Day

Need a date? Sign up for SDN-approved events now
5 star aircon cleaning service as low as $40!

Nine out of every 10 Hong Kong primary school children whose families receive welfare are not having their basic needs met, according to a survey by a church-backed NGO.

The Society for Community Organisation polled 457 youngsters whose households were on Comprehensive Social Security Assistance (CSSA) between July last year and September this year. The group found 89.5 per cent lacked adequate food, funds or household facilities.

Some 76 per cent were unable to take part in after-school tutorials required by their schools. The same proportion did not have sufficient school uniforms, and 58 per cent said they were short of winter clothing.

“CSSA does not serve as a safety net. We found deprivation among the children of CSSA recipients to be high,” community organiser Sze Lai-shan said.

The NGO urged the government to increase CSSA subsidies for working families and Hongkongers with children.

“We see families receiving an average of HK$3,000 a month but they are still deprived,” Sze said. “They don’t have enough money to pay for their basic needs, so need to cut back on meals and clothes to get by.”

UN says British government in ‘state of denial’ on poverty, and how Brexit could make things worse

Families currently receive between HK$1,960 and HK$2,445 a month in CSSA depending on the number of children. A working family allowance is also provided of between HK$400 and HK$1,200, dependent on how many hours members of a household work.

The society has yet to come up with a suggested increase. But it estimated 230,400 out of the 1 million children in Hong Kong lived below the poverty line, and 206,208 were in a state of deprivation. The NGO released its findings on Sunday ahead of World Children’s Day on Tuesday.

Four youngsters who spoke at a Sunday event to present the study said they did not have money to attend tutorial classes held by their schools to help them overcome difficulties with their work.

Whatever the true numbers, poverty is a blight on Hong Kong

When they felt hungry after a meal, they would not tell their parents, they added, as their families could not afford extra food. One child said she only had two meals a day.

“I would like to do some dancing but the classes are so expensive,” another said.

Wong Chi-yuen, also a community organiser, said the government should carry out a wide-ranging review of CSSA and undertake regular appraisals of subsidies.