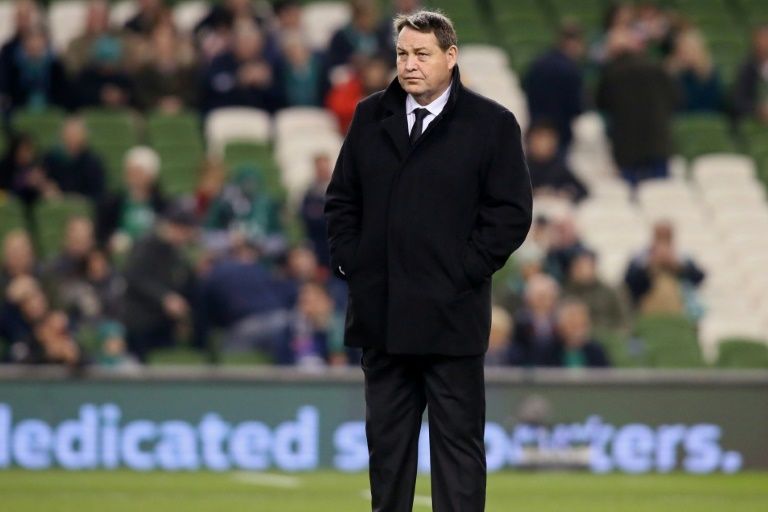 All Blacks boss Hansen to announce future plans before Christmas

Get moving services here @ only $228!
Need a date? Sign up for SDN-approved events now

New Zealand coach Steve Hansen will announce what his future plans are before Christmas, he told a press conference on Sunday.

The 59-year-old will attempt to land a second successive World Cup as head coach next year.

He was asked if he knew whether his compatriot and Ireland coach Joe Schmidt was going to leave his post after the sport's showpiece in Japan.

"Well, I don't know, you'll have to ask Joe," said Hansen. "We're all going to be making an announcement shortly.

"I decided before I left (New Zealand for the All Blacks tour) that I was going to make an announcement, and I'll do that before Christmas at some stage."

Schmidt, whose contract comes to an end after the World Cup, has been mentioned as a potential future All Blacks coach.

He has done no harm to his prospects with two victories in four meetings with the world champions -- the last one a thrilling and gutsy 16-9 win on Saturday -- the only times the Irish have beaten the Southern Hemisphere giants.

Schmidt is due to announce by the end of November whether he will stay on.

Schmidt, who has revolutionised Irish rugby since taking over the reins in 2013 and landed three Six Nations titles, would be a rarity as an All Blacks coach in coming from outside the national set-up.

New Zealand have a policy of promoting coaches into the All Blacks ranks from Super Rugby jobs.

Hansen was promoted to the top job from being assistant after head coach Graham Henry stepped down following the 2011 World Cup triumph.

Hansen's present assistant Ian Foster has been in the job for six years after a seven-year stint as coach of the Waikato Chiefs.