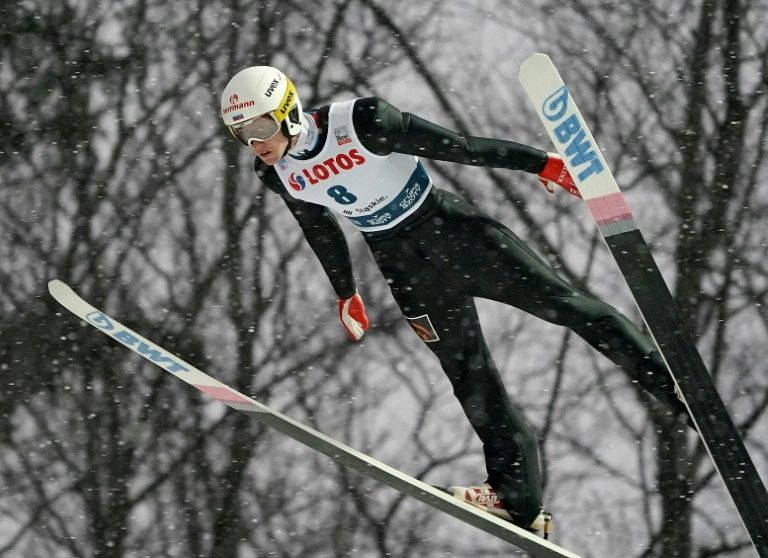 Russian Evgeniy Klimov claimed his maiden World Cup victory on the opening day of the ski jumping campaign in Wisla on Sunday as home favourite Kamil Stoch could only manage fourth.

The 24-year-old Klimov, who finished 65th in last season's standings, soared out to 131.5 metres on his second jump to beat German Stephan Leyhe by 6.7 points.

Japan's Ryoyu Kobayashi completed a surprise podium, backing up the form he showed in taking two top-10 finishes from the Pyeongchang Olympics earlier this year.

Reigning World Cup and Four Hills champion Stoch was 8.1 points behind Klimov, missing out on the podium by just 0.3 points as he made a solid start to his title defence.