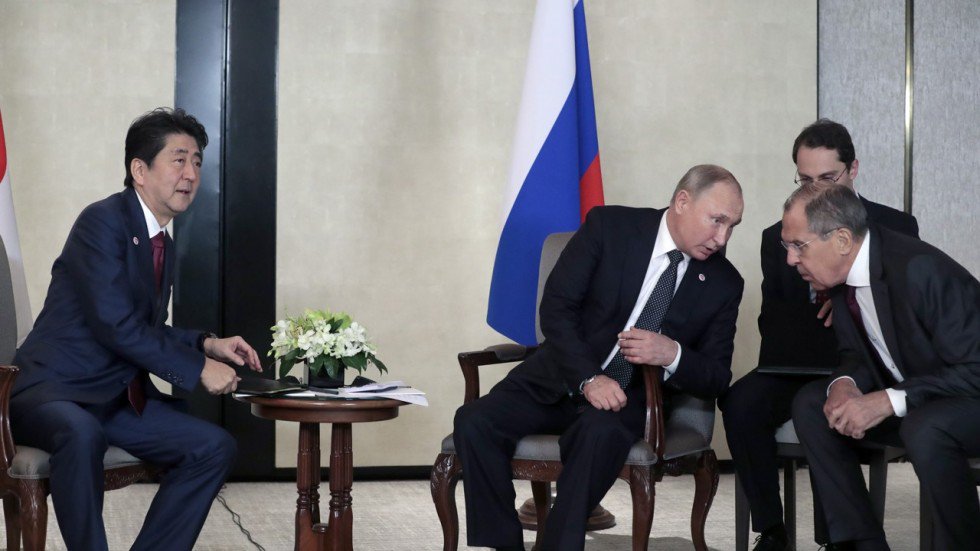 Russia said Sunday that upcoming talks about resolving a dispute with Japan over a group of islands claimed by Tokyo would not necessarily result in Moscow relinquishing them.

“Can you say that this means an automatic return of some territories? Certainly not,” Kremlin spokesman Dmitry Peskov told Russian television in remarks reported by the TASS agency.

The dispute over the Kuril chain, known as the Northern Territories in Japan, goes back to the end of the second world war, when their annexation by the Soviet Union was confirmed in peace treaties between the victorious powers and accepted by Japan.

Tokyo claims however that some islands, which it refers to as its Northern Territories, were not covered in the agreement and should be handed back.

The dispute has been standing in the way of a peace treaty between the two nations that would officially end second world war hostilities.

In September, Russian President Vladimir Putin suggested that both countries sign a peace treaty this year “without any preconditions”, but Tokyo said the territorial dispute should be settled first.

Last week, Putin and Japanese leader Shinzo Abe agreed in Singapore to accelerate talks about the four islands in question.

A 1956 joint declaration mentions just two islands, and was at any rate cancelled by the Soviet Union in 1960 after Japan signed a cooperation deal with the United States during the cold war.

A Japanese foreign ministry spokesman said last week that Abe would travel to Russia early next year for the talks.